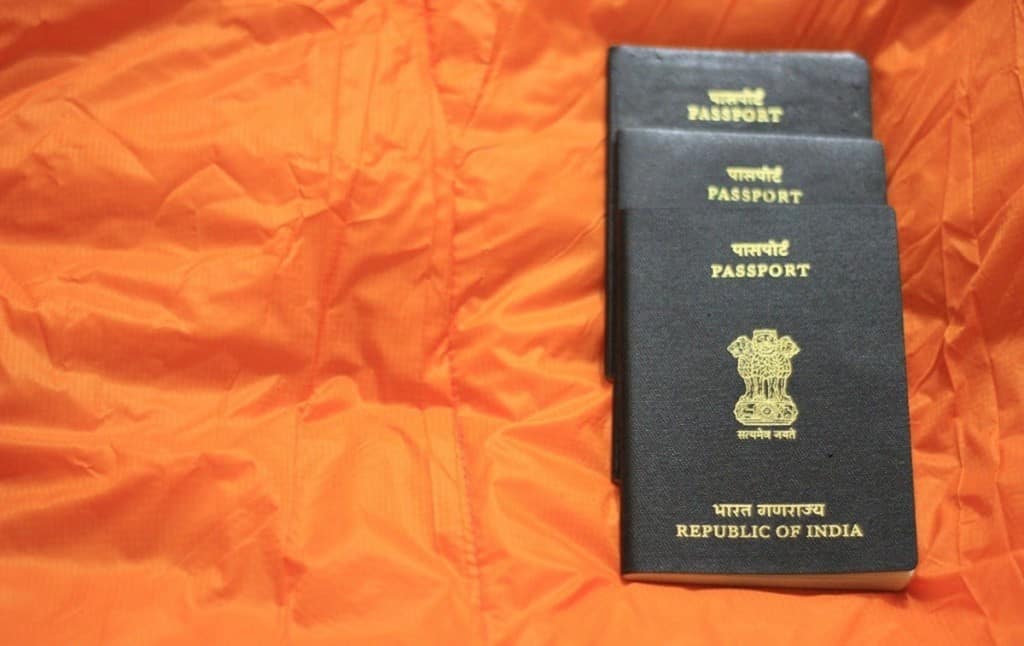 The report highlights one case where a Bangladeshi national, after obtaining an Indian passport with forged documents, was nabbed in Pune. Interestingly, he had travelled different foreign countries before being held.

The report by R Dutta Choudhury said that the demand for Indian passports among Bangladeshi nationals has increased in recent times as it is easier to get a visa to go to the Middle East countries for jobs with Indian passports. “Of late, the governments of the Middle East countries are not too keen on issuing visa or work permits to Bangladeshi nationals and that is why, the demand for Indian passports has increased considerably in recent times,” the report mentioned.

Giving details of the modus operandi used by the touts involved in the racket, sources told Assam Tribune that they approach gullible people in interior places of Assam with the passport application forms saying that the signatures and other documents of such people are needed for getting benefits under different government schemes. After getting the signatures and other relevant documents from such people, the touts change the photographs and apply for passports. Usually, the persons, who are never likely to apply for passports, are approached so that they are not caught in the act.

Security sources said that recently a few such cases have come to light and most of the cases were detected in the districts of Nagaon, Karimganj, Cachar and Hailakandi. When approached, the persons in whose names the passports were issued admitted that they had never applied for passports while some even never heard of passports. Sources said that only a thorough investigation and visits to the residences of the persons in whose name passports were issued in recent times, particularly in the interior places, will bring out the details of the racket as so far, no one is sure how many such passports with forged documents were issued.