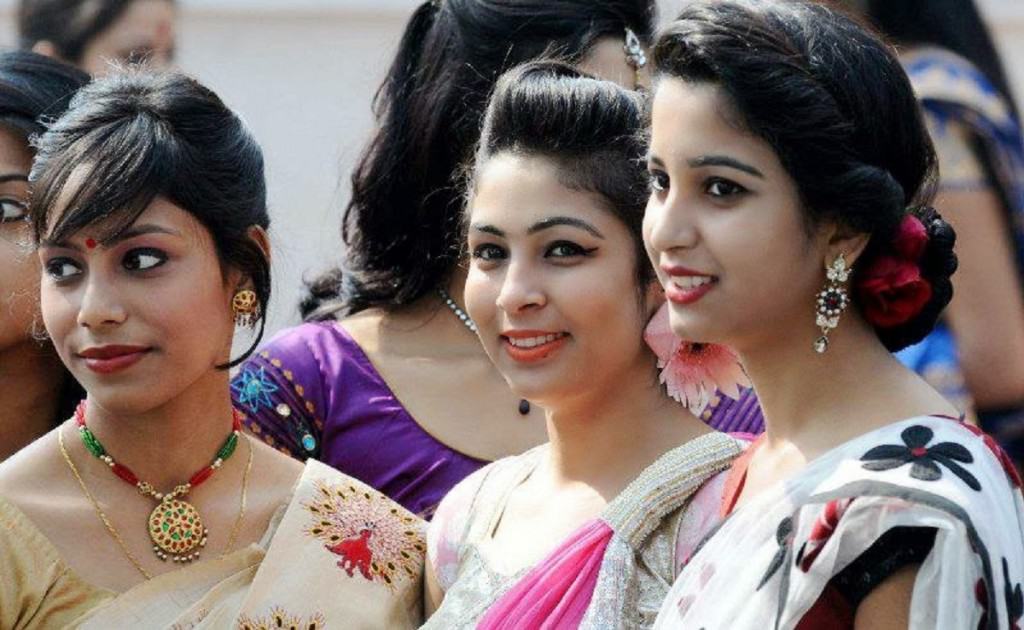 Our Assamese society is free from societal orthodoxies and dogmatism. Our families are matriarchal, believes in democratic norms. Liberal ideas are what we have seen in most Assamese families. The caste hierarchies practiced in most parts of India are rarely visible or practiced in Assam. Being an urban middle class woman, most specifically an Assamese woman, I am writing this as there are certain issues which I feel our society needs transformation regarding certain value systems of present generation. I take pride being an Assamese woman that we are brought up in a way different from others empowering us with freedom, liberty, and equality. But no society can be flawless. This is my personal observation regarding few loopholes which I observed in some cases.

It is widely seen that we are adapting western values blindly. The new Assamese generation has adapted themselves to western concept of individualism and liberalism in such a way that they are eroding the traditional norms and value system which gives uniqueness to our Assamese society.

The new generation, not generalising though, hardly have knowledge about Assamese history, culture and language. Most urban middle class bourgeoisie are so engrossed with the values of capitalism that they hardly notice they are becoming slaves of a foreign culture. It is American soft power hegemonic dominance which has overpowered our Assamese society and shaken our roots. I am petrified when the values which were once part of our Assamese culture are seen nowhere in young urban people.

Except few young men and women, rest of the population of urban intelligentsia is busy with individualistic norms. It is these values of individualism which is crippling our Assamese society. We are so self-obsessed that we are forgetting community life. We are forgetting respect for elders, respect for our culture, our traditions. Where are we leading to?

In the rat race of becoming modern and developed aren’t we becoming more savage and insensitive? The time has come for us, the new urban intelligentsia for self-introspection. We take pride in our rich cultural heritage, our sense of secularism, our moral values but do we really follow it?

A teacher by profession, liberal feminist by heart, Manashi is a strong believer of equality, freedom, justice and compassion. She loves reading, traveling and writing.