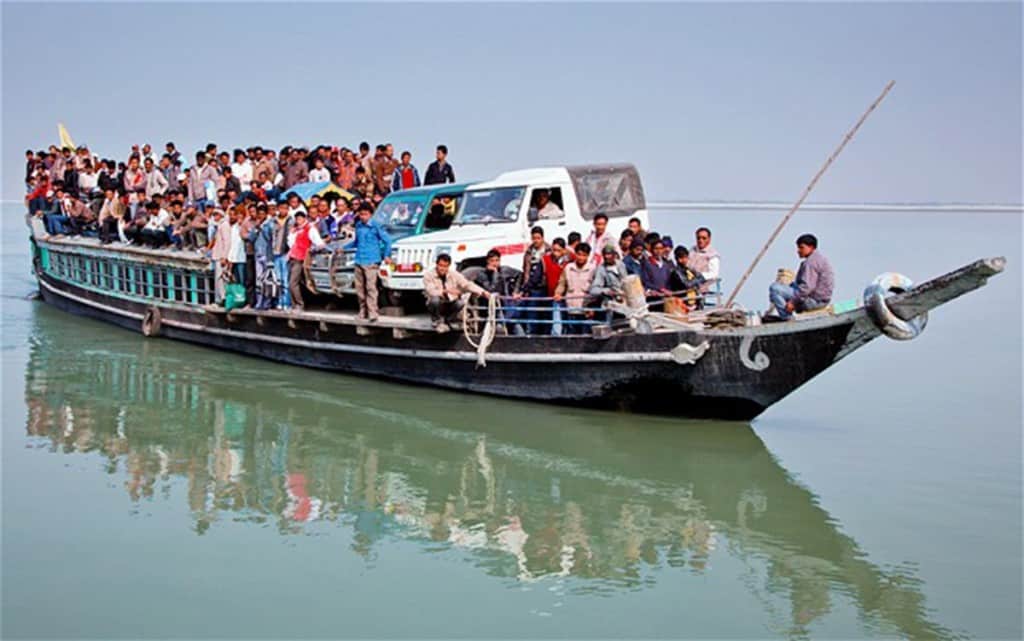 The World Bank will invest Rs 1,000 crore for developing inland water transportation in Assam and also focus on the development of ghats on the river banks.

A day-long workshop on ‘International practices in inland river transport and Assam inland water transport projects’ was held in Guwahati to plan the way-forward after the World bank’s announcement.

Addressing the gathering as the chief guest, Assam transport minister Chandra Mohan Patowary said, “With the mighty Brahmaputra and its tributaries, Assam is blessed with immense water resources and we need to harness these resources to its optimum level. As per the Act East Policy, the inland water channel to Bangladesh will be opened shortly to boost trade and commerce in this region.”

The minister further stated that night navigation in places like Sadiya, Lakhimpur, Majuli and Guwahati will be introduced very soon to facilitate ease of movement for the people living in these places.

As the inhabitants of Majuli face problems while transporting the dead bodies of their near and dear ones who die during treatment in Jorhat, Patowary said that the government would soon contemplate of introducing free ferry services to carry dead bodies from Jorhat to Majuli as private operators charge exorbitant fees.

The minister underlined the importance of introducing freight services to enhance the movement of goods and passengers and also of luxury ships in certain tourist circuits to promote eco-tourism.

Assam chief secretary VK Pipersenia said, “Inland water transportation is not only cost-effective, but also environment friendly as it emits less pollution in comparison to other modes of transportation.”

He assured of all co-operation to see the completion of this project on right earnest to boost economic development of Assam.

Commissioner and secretary, transport department, Ashutosh Agnihotri, while delivering the welcome address, said that this project would infuse a new lease of life to the inland water transport system in the state which has largely remained untapped. “With the World Bank’s expertise and technology, it would be the key driver for economic prosperity of Assam”, Agnihotri said.

During the workshop, the World Bank team presented the practices of inland water transportation system of countries like Australia, Bangladesh, China, Singapore and Vietnam and its similar replication in Assam. Team leader of World Bank, Atul Agarwal said, “Assam has the biggest network of river system in the country. Brahmaputra is not only a mere river which flows, but it is associated with the socio-cultural fabric of Assam. Passing through the heart of the state can be a physical barrier but it can be harnessed into an asset.”