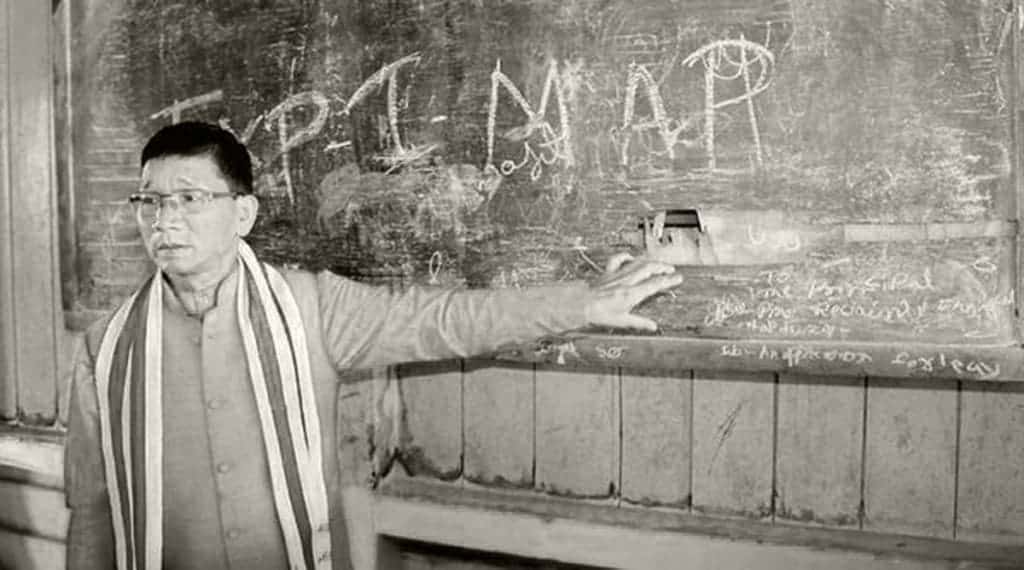 “Many eminent people have informed me that Pul has left behind explosive secret notes that can shake Indian politics,” Rajkhowa said.

Pul’s body was found hanging at his Itanagar chief minister’s bungalow on August 9.

Asked if he had seen the notes, Rajkhowa, who had demitted office last month, said, “I am not privy to the notes. I have been apprised of some of the things written there, but I wouldn’t like to reveal them at this point of time.

“No question of me as the Governor then interfering in the administration and calling for the notes,” Rajkhowa said.

“Many people have seen the notes. Pul’s family read them. The contents have been mentioned in the social media, in the local news papers of Arunachal Pradesh and many renowned people have told me about the contents,” he said.

“That is why I had written to Arunachal Pradesh Chief Minister Pema Khandu to ask for an independent CBI inquiry. Khandu was very positive. But after I gave up my Governor’s post, there is no response to that,” he pointed out.

“A CBI enquiry can of course be ordered by the Prime Minister or Home Minister,” Rajkhowa said, adding that Pul was a five-time MLA and a very popular leader and he fought against corruption.

“It was unthinkable that the investigation was handed over to a sub-inspector of police and not to the CBI,” the former Governor regretted.

“Only a court has to decide whether he committed suicide and not the police,” Rajkhowa said, adding “I have been informed that IGP N Payeng, now investigating the case, has said the notes were sealed and handed over to a magistrate. I don’t know whether to a judicial or executive magistrate,” he said.