Friday no more weekly holiday for high madrassas in Assam 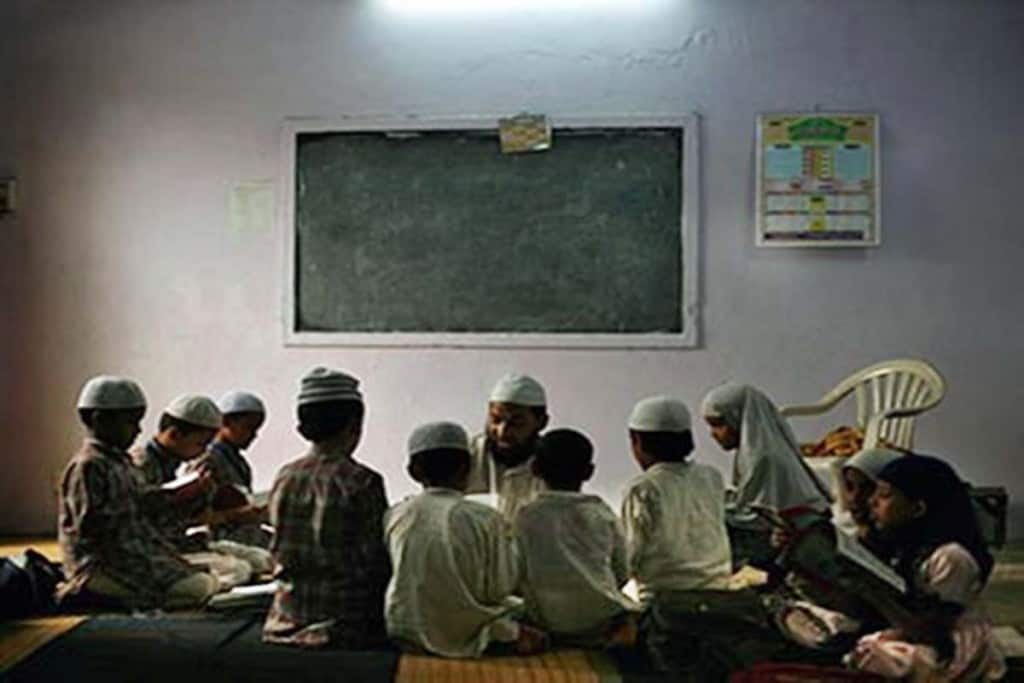 The Assam government has decided to discontinue the weekly holiday on Friday in some of government-run high madrassas in the state, said health & education minister Himanta Biswa Sarma.

Sarma said that the state education department has already issued instruction to those madrassas to function like other schools on Friday.

The minister said it came to his notice only recently that some madrassas observe weekly holiday on Friday.

“It was recently that during a meeting with education officers, I found this strange thing that the government-run high madrassas in three districts – Lakhimpur, Nagaon and Morigaon, observe holiday on Friday,” the minister said.

“We know that official weekly holiday in Pakistan and Bangladesh is on Friday, while in India, the United States and Europe, Sunday is the weekly holiday,” he said, adding that there cannot be two rules for holiday.

“I know that the government allows one or one-and-half-hour break to people to offer Namaz on Friday. But there is no holiday on Friday as such. Even when the assembly is in session, we follow the same practice,” he said.

The education department has already instructed that the practice will be discontinued and there will be holiday on Sunday and not Friday. The erring headmasters of those madrassas will be suspended, it warned.

Former minister and Congress leader Siddique Ahmed, however, slammed Sarma over the decision and said that the minister wants to say that Muslims are second class citizens in Assam.

“Sarma is saying that Assam is not Pakistan or Bangladesh, meaning Muslims are second class citizens in Assam. The Muslim community will boycott Sarma,” Ahmed said.

“He (Sarma) is trying to divide the people of the state on religious lines and pitting one community against the other,” Ahmed added.