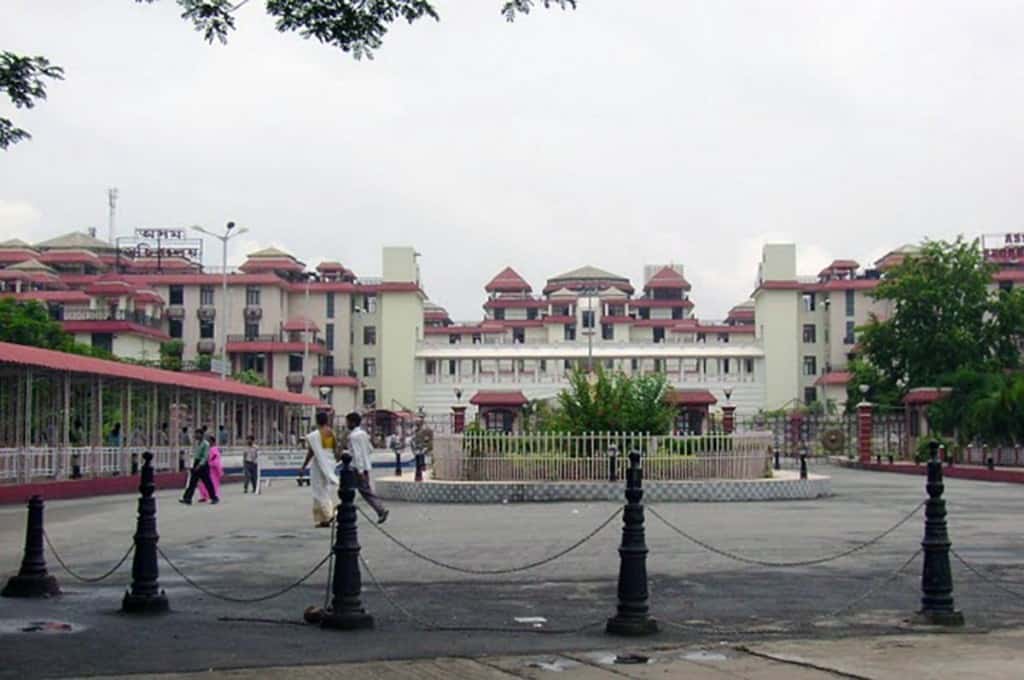 The Assam government has decided to rename the Assam Secretariat, situated at Dispur, as ‘Janata Bhavan’. Moreover, Assam chief minister Sarbananda Sonowal on Thursday announced that a File Management System (FMS) will be introduced to incorporate electronic file tracking system in the Janata Bhavan to infuse more transparency and people friendly governance.

The plan also entails electronic tracking of file movement as steps are on the anvil to implement other components for extending governance digitally to the doorstep of every household.

The meeting also decided to build an integrated complex on a land measuring 100 bigha in Majuli involving Rs 278.21 crore. The complex will incorporate a modern circuit house, centralised district administration office with all departmental offices, official residences with sports and educational complex.

The Assam chief minister also directed speedy completion of all Assam houses being constructed at different places in the country. The principal secretary of general administration department has informed that the Assam houses at Vellore, Chennai, Kolkata, Bengaluru, New Delhi and Mumbai are on the verge of completion and will be inaugurated on April 1, 2017. Moreover, a government level communiqué was also initiated to construct Assam houses in Pune, Chandigarh, Kochi, Thiruvananthapuram, Bhopal, Jaipur, Ahmedabad, Bhubaneswar and Cooch Behar.

Sonowal also directed to fill up the vacancies in Janata Bhavan along with disposing off pending promotions expeditiously. Moreover, the meeting also decided to construct a new block in the Janata Bhavan, introduce solar lighting system and a central booking system for all circuit houses in the state.