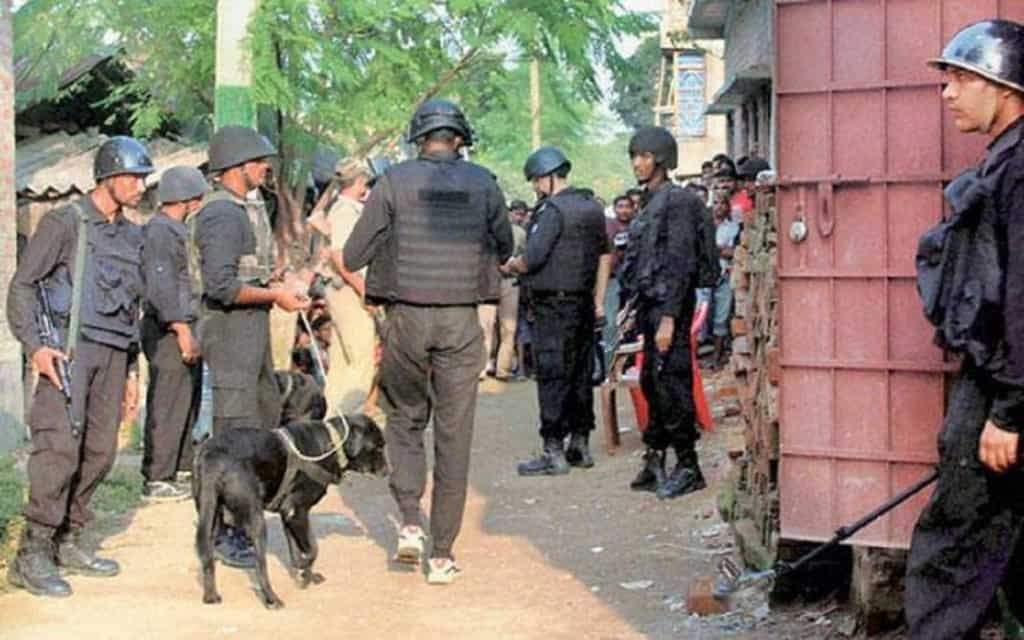 As the nation celebrates the Republic Day, at least 10 bomb blasts rocked the entire Northeast on Thursday. However, no casualties have been reported so far.

Seven small blasts took place in several places in upper Assam, two in Manipur and one in Arunachal Pradesh in the morning hours on January 26.

According to the reports, three blasts took place in Charaideo district, another three in Sivasagar and one in Dibrugarh district of Assam.

Assam chief minister Sarbananda Sonowal condemned the blasts and said that militants can no longer threaten the people of Assam.

Tight security measures were in place for Republic Day, with patrolling by police and para-military forces in the vulnerable areas and at vital installations.