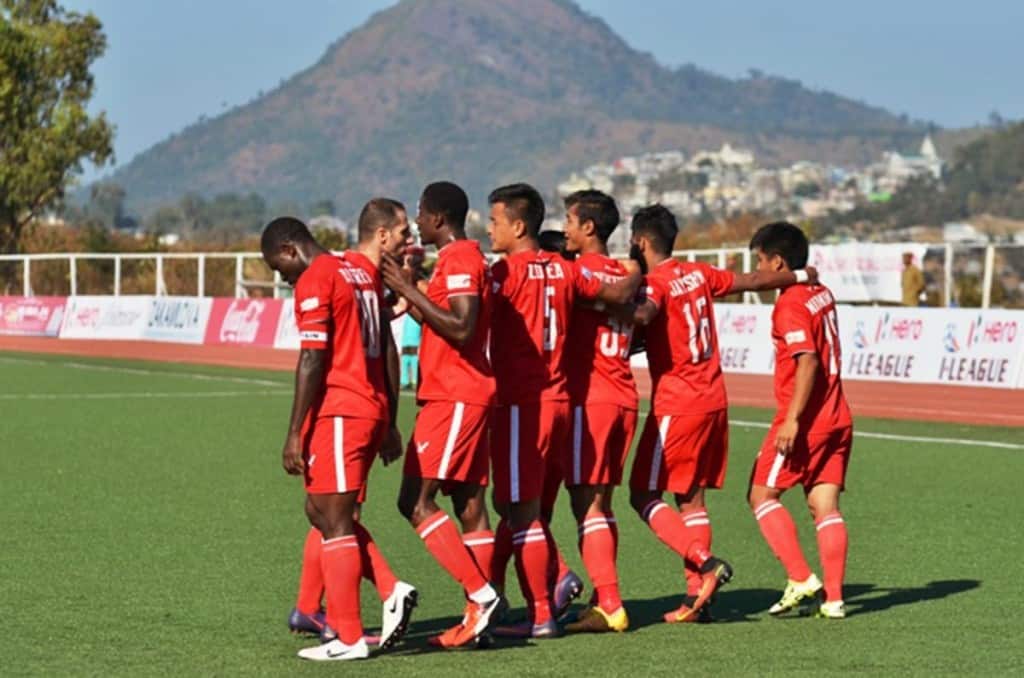 Lalruatthara and Jayesh Rane found the target for the home team while Yuta Kinowaki scored from the penalty spot in the later stage of the game to minimise the gap for Shillong.

Aizawl went ahead in the 31st minute when Lalruatthara tapped the ball home from close range. They went into the break with the 1-0 lead and increased the margin in the 63rd minute.

Rane scored his first goal for Aizawl when Syrian midfielder Mahmoud Al-Amna outran defenders in the left flank and crossed for Rane to convert.

Aizawl conceded a second penalty in the 83rd minute and Kinowaki converted the chance.

Aizawl jumped to the top of the table with seven points from three matches, while Shillong lost for the third consecutive time.