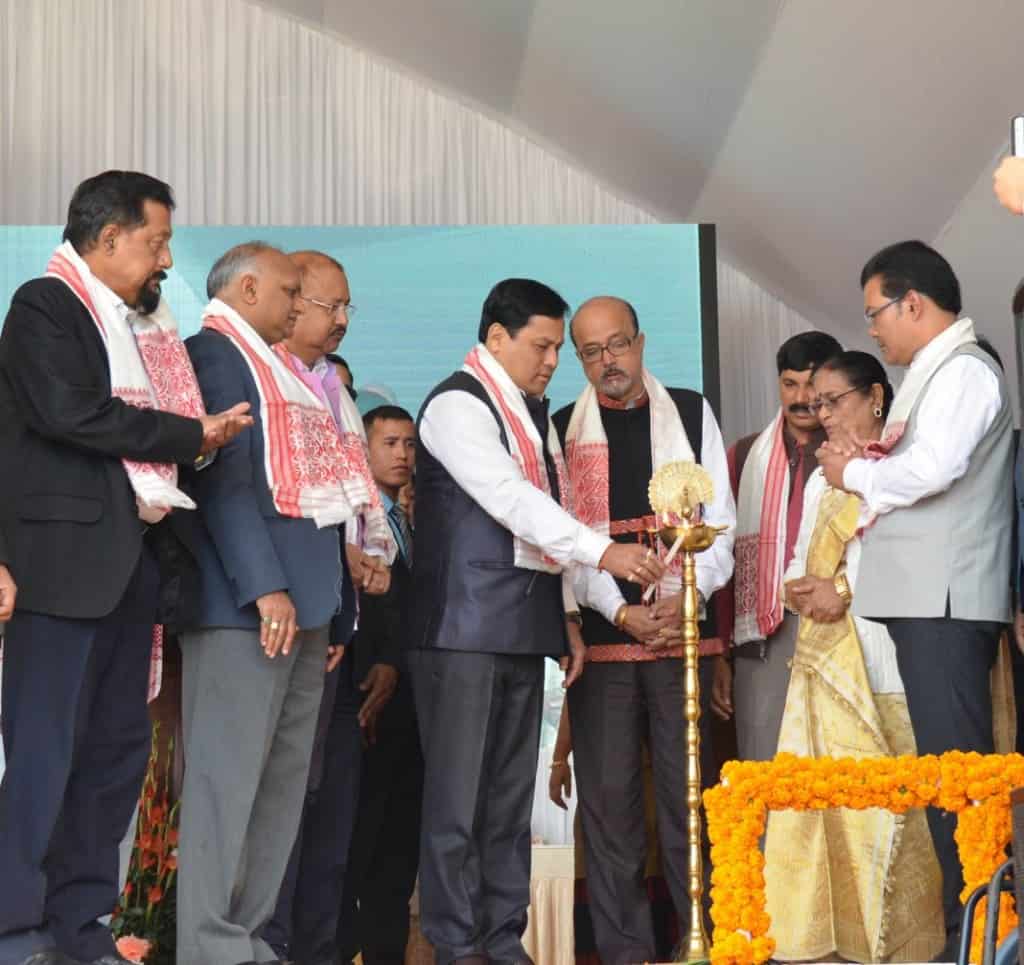 Assam chief minister Sarbananda Sonowal on January 19 formally launched the Pradhan Mantri Awas Yojana (Gramin) to provide an environmentally safe and secure pucca house to every rural household by 2022 in the state. The chief minister ceremonially distributed sanction letters to beneficiaries in a programme held at Sarusajai Sports Complex on January 19.

The PMAY (G) proposes “Housing for All” in rural areas of the state with a target to complete 1,64,245 pucca houses in its first phase during 2016-17. The unit cost for these houses has been significantly increased to Rs. 1,3 lakh and further through convergence of Swacch Bharat Mission and MGNREGA, a minimum support of nearly Rs. 1.6 lakh to a household is available under the scheme. Similarly, minimum size of a house has been enlarged from 20 sq.m under IAY to 25 sq.m including a dedicated area for hygiene cooking.

Inaugurating the PMAY(G) for the state, Sonowal termed the initiative as a major step forward in bringing qualitative change in the lifestyle of the downtrodden people of Assam. “India will emerge as a strong nation if the poor are strengthened”, Sonowal said.

Stating that the government sets a target to build around 10 lac pucca houses in the state by the year 2022, Sonowal said that all out efforts were being made to stop all anomalies in selection of beneficiaries and construction of houses in the state. Sonowal further added that strong monitoring mechanism for implementation of the scheme has been developed in the state.

UM Motorcycles rides to Northeast with its first dealership in Guwahati