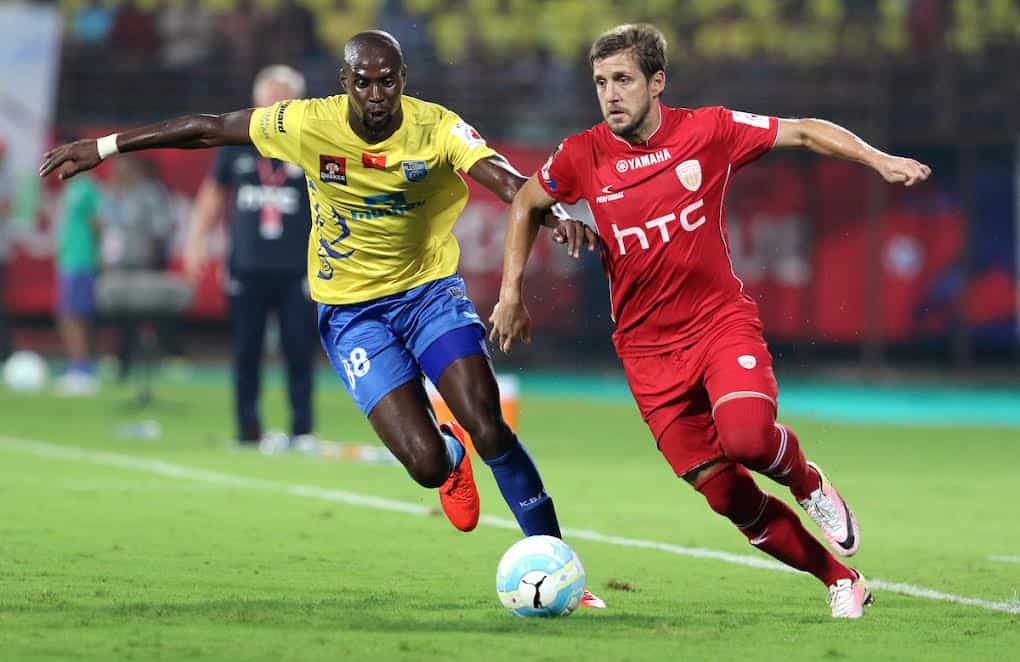 The season finale of Hero Indian Super League 2016 on December 18, 2016, turned out to be a grand sporting event with over 54,000 people thronging the stadium in Kochi and 41 million fans tuning in on television to follow the nail biting clash between Atletico de Kolkata and Kerala Blasters FC.

The total number of viewers reached was up +41% as compared to the final of 2015, with viewership in impressions shattering all previous TV & Digital records of the league.

Hero ISL received tremendous response across its third edition with a total viewership of 216 million as compared to around 207 million last year (BARC, CS4+, U+R). One of the highlights of the season was the sharp increase in rural India viewership registering a cumulative figure of 101 million, indicating the widespread appeal of the sport.

Furthermore, key metro markets like Mumbai and Chennai emerged as one of the top performers this season recording a surge of more than 50% over last year along with a cumulative 20% spike in viewership in Tamil Nadu. This demonstrates the growth of the sport beyond the traditional bastions of football. This, combined with the numbers of the rural region is indicative of the growing penetration of Hero ISL across all belts in India.

“The overwhelming response from fans is testament to the vision we have for the league, and it reaffirms our faith that the Indian football is moving in right direction,” she said.

“The response from newer markets like Tamil Nadu and Mumbai, and further growth in established markets like West Bengal, Kerala etc shows the appetite for the sport. Stadium attendance, viewership numbers and growth on digital platform this season further encourages us to reset our benchmark for the season ahead,” she added.

This season recorded a surge of over 25% in overall viewer engagement vis-à-vis ISL 2015. This showcases the enhanced quality of play complemented by new look graphics and the best of experts on the commentary panel, cutting across demographic boundaries and capturing the imagination of a diverse fan base.

2016 edition also took the digital medium by storm registering a doubling of total “watchtime” which was 2.3 times over last year on Hotstar and Jio platform. The phenomenon of the Hero ISL was also visible at the stadiums throughout the season in all ISL club cities, with fan armies and football enthusiasts filling up an average of over 84% seating capacity, the highest across all three seasons.