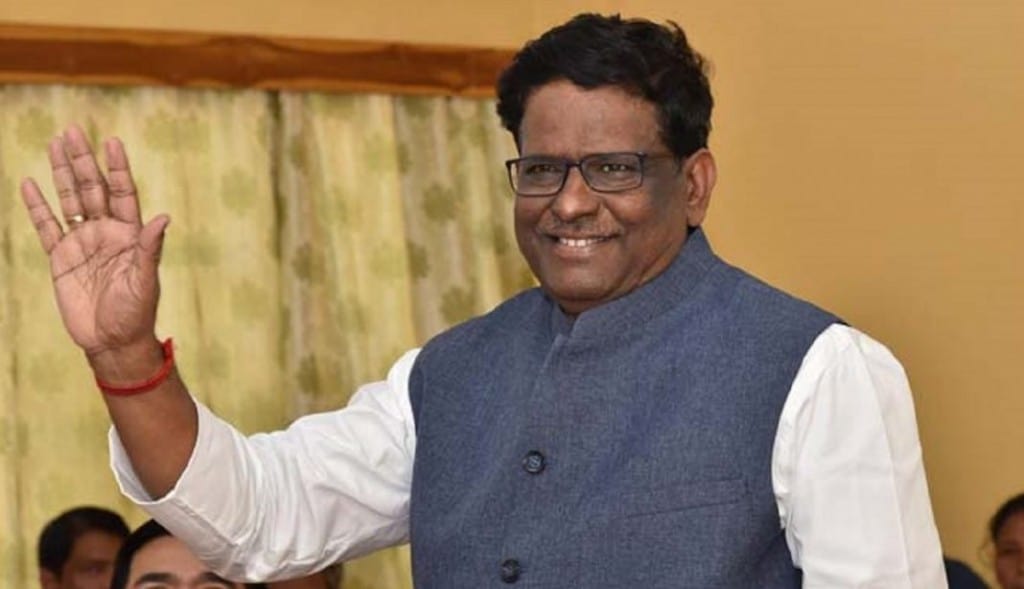 Meghalaya Governor V Shanmuganathan resigned on Thursday (January 26) in the wake of accusations of “inappropriate behaviour and hurting the decorum and prestige of the Raj Bhavan”.

“The Governor has sent his resignation letter to President Pranab Mukherjee,” news agency IANS quoted a top official in the Prime Minister’s Office as saying.

“He (Shanmuganathan) was asked to put in his papers to ensure a free and impartial probe into the charges against him,” the official added.

On Wednesday, employees of the Raj Bhavan in Shillong sent a five-page letter signed by nearly 100 staffers to the Prime Minister’s Office and the Rashtrapati Bhavan to demand recall of the Governor for what they alleged was “turning the Raj Bhavan into a Young Ladies Club”.

“We feel he is demeaning the position of the head of the state. He is rude, arrogant, temperamental and untruthful. Above all, he has seriously compromised the dignity of the Raj Bhavan and unfortunately made it into a young ladies club,” the letter said.

From the time Shanmuganathan took over, the employees alleged, they were going through “severe humiliation, mental stress and torture”.

The letter came after an English daily report quoted a woman who accused the Governor of making advances by “hugging and kissing her”. The woman was one of the seven candidates selected for an interview for the post of a Public Relation Officer at the Raj Bhavan.

“She was personally called by the Governor on December 8, who asked her to come and meet him at 7pm, for which she came in good faith, only to be molested by him,” the report said.

Shanmuganathan, 68, a veteran Rashtriya Swayamsevak Sangh activist from Tamil Nadu, was sworn in as Meghalaya Governor on May 20, 2015.  The President gave him the additional charge of Arunachal Pradesh from September 16, 2016, after JP Rajkhowa was removed.