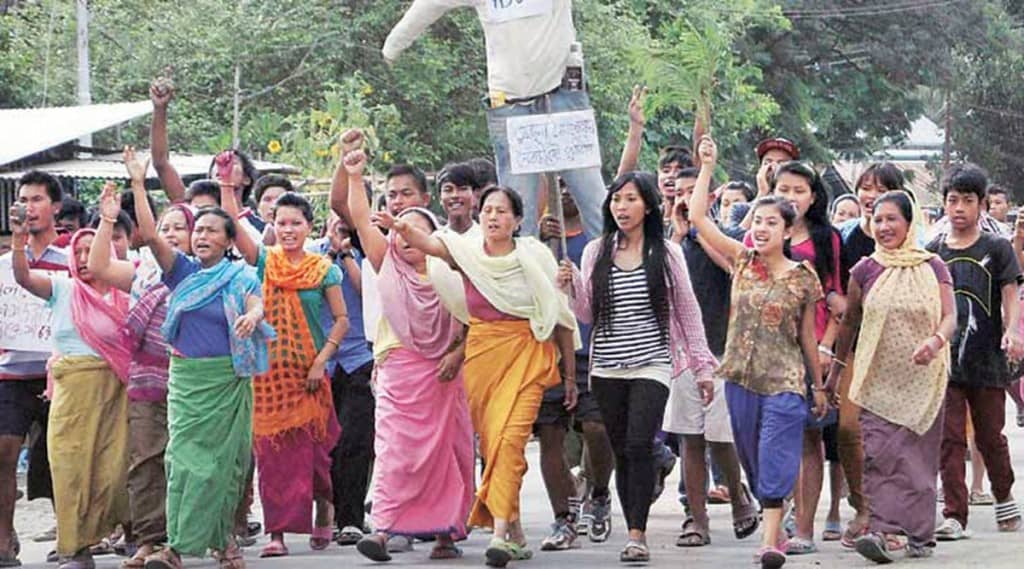 Assembly elections in strife-torn Manipur will be held in two phases — on March 4 and 8 — in which a bitter tussle is expected between the ruling Congress and the BJP. The BJP, which won the elections in Assam last year, is hoping to unseat the Congress government in the state.

Ahead of the elections, the state has witnessed large-scale unrest over issues including the inner-line permit system, creation of seven new districts and the demand by various groups to be named as scheduled tribes. The results of the elections will be announced on March 11, along with the results of Punjab, Goa, Uttarakhand and Uttar Pradesh polls. 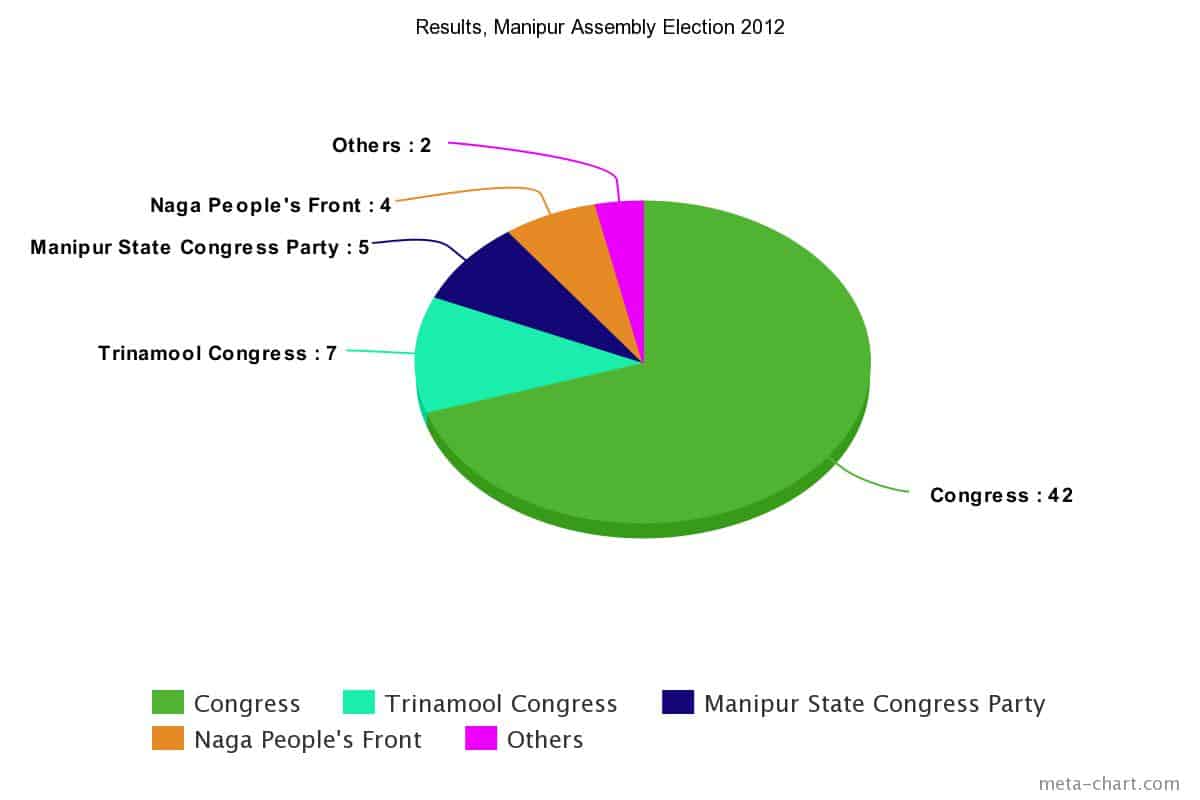 • Elections will be held on March 4 and March 8
• Results will be announced on March 11
• Number of seats: 60
• Ruling party: Congress

The land locked state is currently under an economic blockade called by the United Naga Council – the top group of the Naga tribes in Manipur over the state government’s decision of creation of seven new districts, which has already crossed 70 days. The Nagas claim the creation of seven districts is a ploy for electoral gains by the state’s Congress government led by Okram Ibobi Singh. The BJP has supported the claim. Union Minister Kiren Rijiju has pointed out that it is the “constitutional duty of the state government” to restore normalcy.