Second Saraighat Bridge over river Brahmaputra to open on January 28 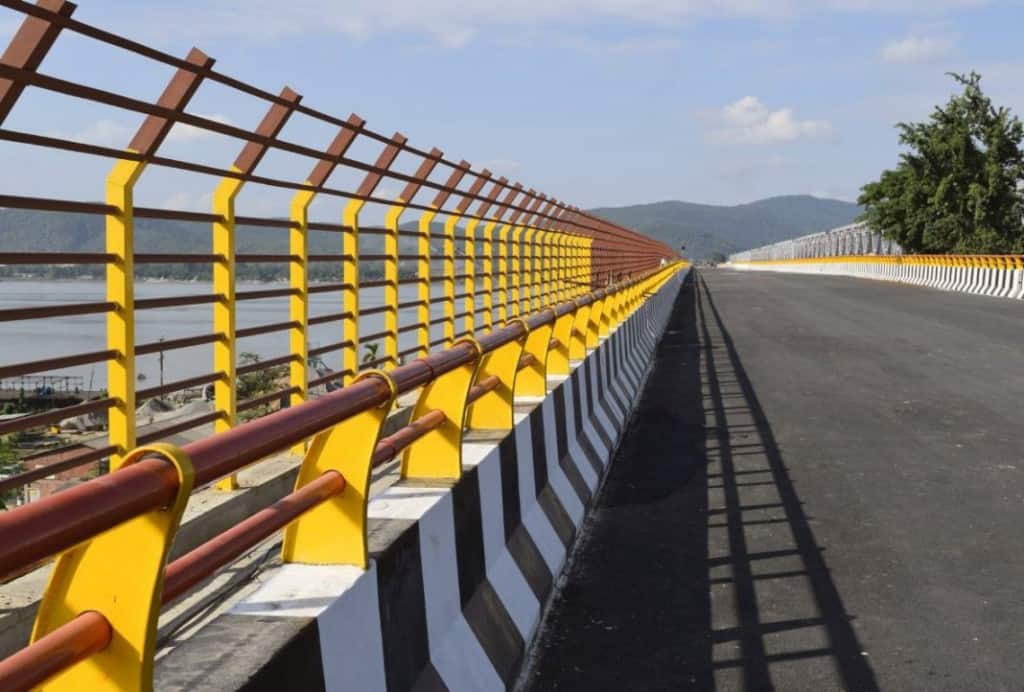 The long wait seems to be over. As the month of Poush ended, the Assam government has finally decided to inaugurate the second Saraighat Bridge over river Brahmaputra on January 28.

The Assam cabinet, in a meeting held on January 18 under the chairmanship of chief minister Sarbananda Sonowal, decided that the Union surface transport minister Nitin Gadkari would formally inaugurate the new bridge on January 28.