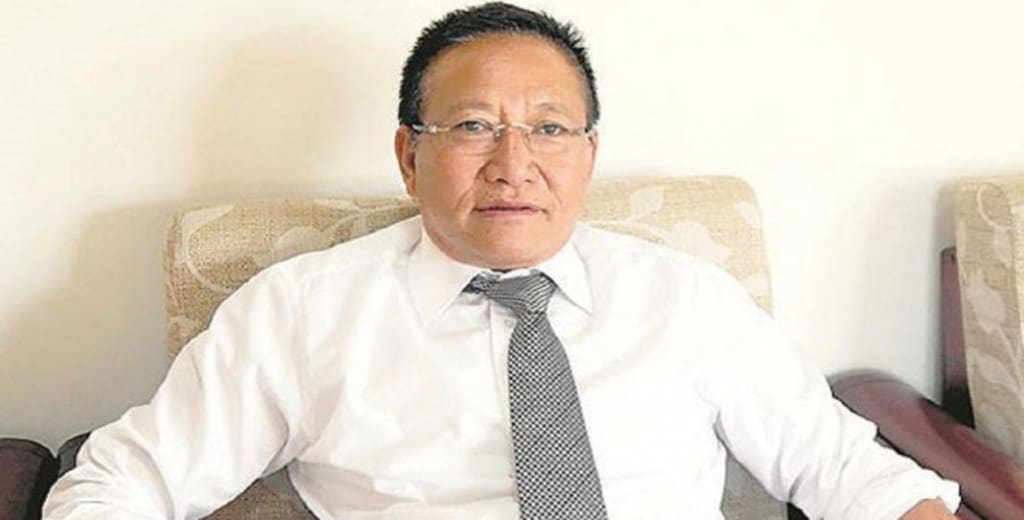 Nagaland chief minister TR Zeliang on Sunday decided to step down to make way for a consensus candidate to succeed him.

In a letter to MLAs of the ruling Naga People’s Front (NPF), Zeliang said he has decided to resign to break the deadlock between the agitating groups and the government.

Agitating tribal groups have been demanding the resignation of Zeliang over his decision to conduct civic bodies’ elections with 33 per cent reservation for women.

On Saturday, more than 50 legislators “signed a letter of support” in favour of the state’s lone Lok Sabha member, Neiphiu Rio, as the new legislature party leader, to replace Zeliang.