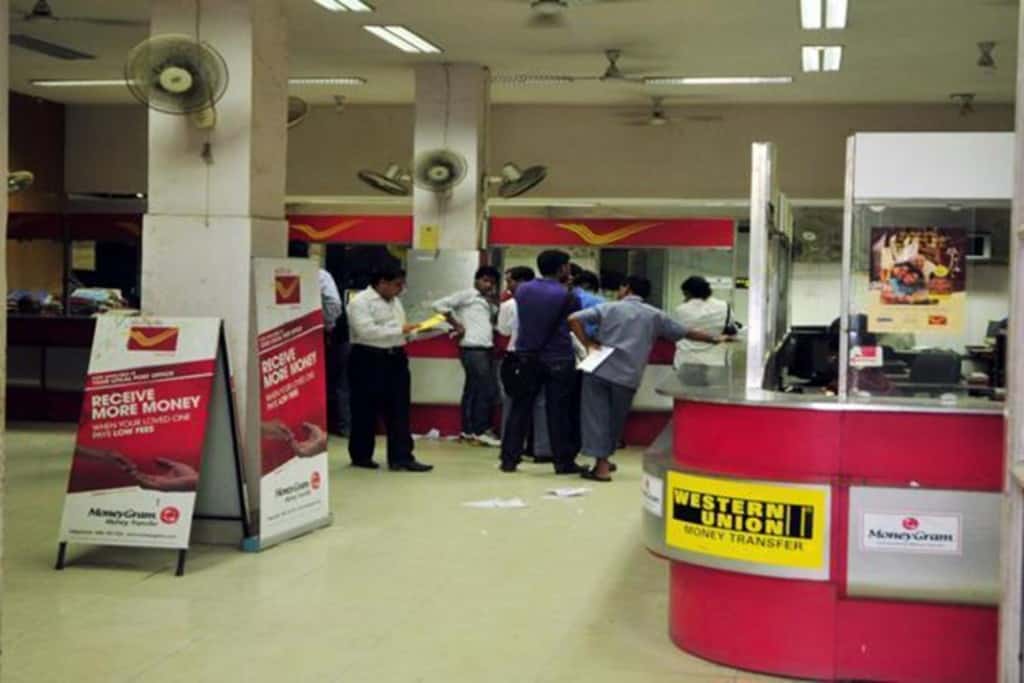 Silchar is the only post office selected from the Northeast region for the passport service.

The external affairs ministry and the department of posts on January 24 announced their decision to utilize the Head Post Offices (HPO) in the various states as Post Office Passport Seva Kendra (POPSK) for delivering passport related services. The objective of this partnership is to extend passport services on a larger scale and to ensure wider area coverage.

The pilot projects for the joint venture between MEA and DOP was inaugurated on January 25 at Mysuru and Dahod in Gujarat. “The POPSK at these two places have been running successfully since their inauguration. One hundred appointments are being released every day for each of these POPSK,” an external affairs ministry statement said.

“With the successful operationalization of these two pilot projects, the Government has now decided to scale up this programme by opening 56 POPSKs,” the statement added.

Once fully functional, applicants who apply for their passports online through the passport portal will be able to schedule an appointment at the POPSK to complete the formalities necessary prior to the issue of the passport.

“Following the liberalization of passport policies announced on December 23, 2016, we have seen nearly 30% surge in demand for passports. For example, a record number of 53,400 applications were processed on February 7, 2017 out of which 49,259 were fresh applications. This is the highest since the commencement of the Passport Seva Project. Our Passport Offices are conducting special Passport Melas during the weekends to cater to the increasing demand for passports,” the external affairs ministry said.