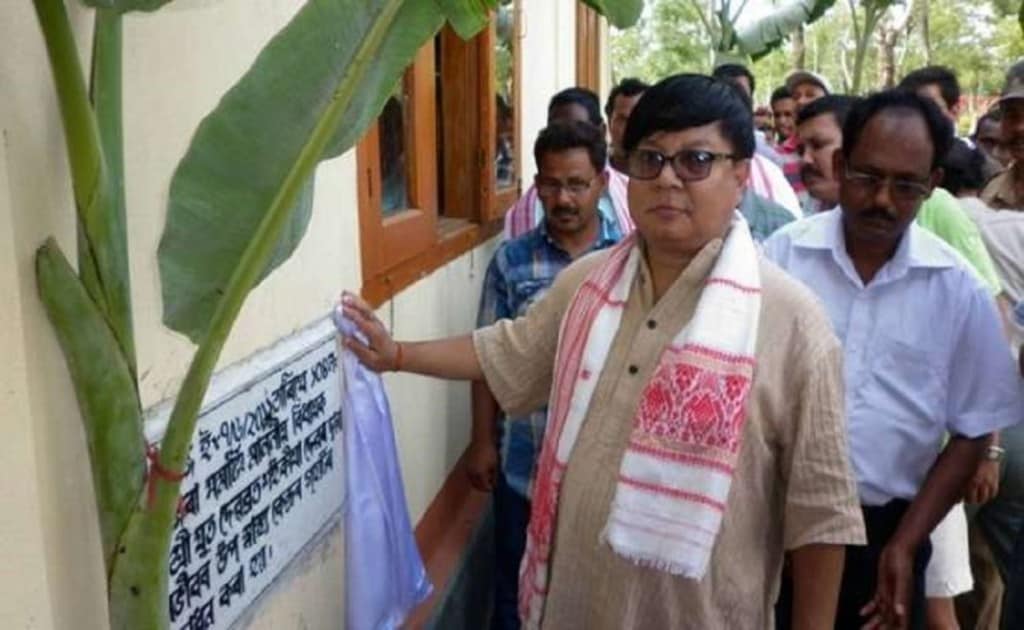 Assam Leader of the Opposition and senior Congress leader Debabrata Saikia has approached the Chief Justice of Gauhati High Court with a plea to provide free legal service to poor and illiterate people who are fighting cases in different Foreigners Tribunals in the state to prove their citizenship.

Saikia recently wrote to Chief Justice Ajit Singh that many genuine Indian citizens are being held as foreigners due to reasons like negligence of the engaged counsels, poverty and illiteracy, The Sentinel reported. To prove his point, Saikia cited the case of one Moinal Mollah whose parents were declared as Indian by a Foreigners Tribunal. Later Mollah was declared a foreigner by another Foreigners Tribunal as well as Gauhati High Court. It was only after an NGO took up the case to the Supreme Court, that the tribunal has now held Mollah to be Indian.

“But all are not lucky to have the opportunity or resources to approach the Supreme Court. We have also come to know that various cases of suspected foreigners are referred to the tribunals by the police when in their preliminary investigation it is mentioned that the accused is an Indian citizen,” the letter stated.

According to Saikia’s letter, in most cases the police investigations are found to be arbitrary and the tribunals never even bother to mention the main grounds of reference, when Section 3 of the Foreigners (Tribunal) Order, 1964 specifically stipulates to do so. Even the powers of Foreigners Tribunals as mentioned in Section 4 for summoning and enforcing attendance and issuing warrant of arrest against the procedee are rarely invoked. This resulted in most of the cases ended up as ex parte proceedings. And once ex parte proceedings are initiated, even the High Court rarely interferes in the tribunals’ order.

The letter said there are instances when more than one references are sent in the name of the same person. In many media published cases, people are declared foreigners in spite of possessing valid legal citizenship documents.

Under such circumstances, Saikia has requested the Chief Justice to conduct a judicial inquiry into the above mentioned cases and do justice to those accused as foreigners. Unless justice is delivered, the people will lose faith in functioning of Foreigners Tribunals, he wrote.