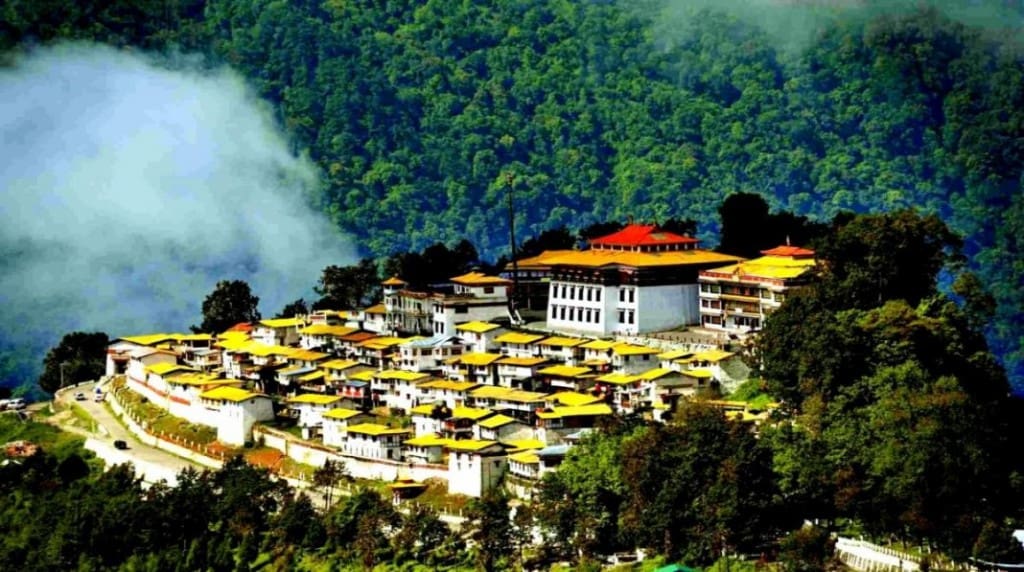 India is keen to connect Tawang with the Railways as the route connecting Misamari (Bhalukpong) to the hill station is termed a strategic new line. The Assam Tribune on March 16 reported that Union minister of state for Railways, Rajen Gohain, has confirmed the move and said that the Centre proposes to construct the railway line till Tawang in Arunachal Pradesh. The defence ministry has identified construction of Misamari (Bhalukpong)-Tenga-Tawang as a strategic new line, the report said.

Tawang is close to Tibet border and is a district headquarters in Arunachal Pradesh.

The junior railway minister said the government is not aware of any objection raised by China to these strategic lines under survey.