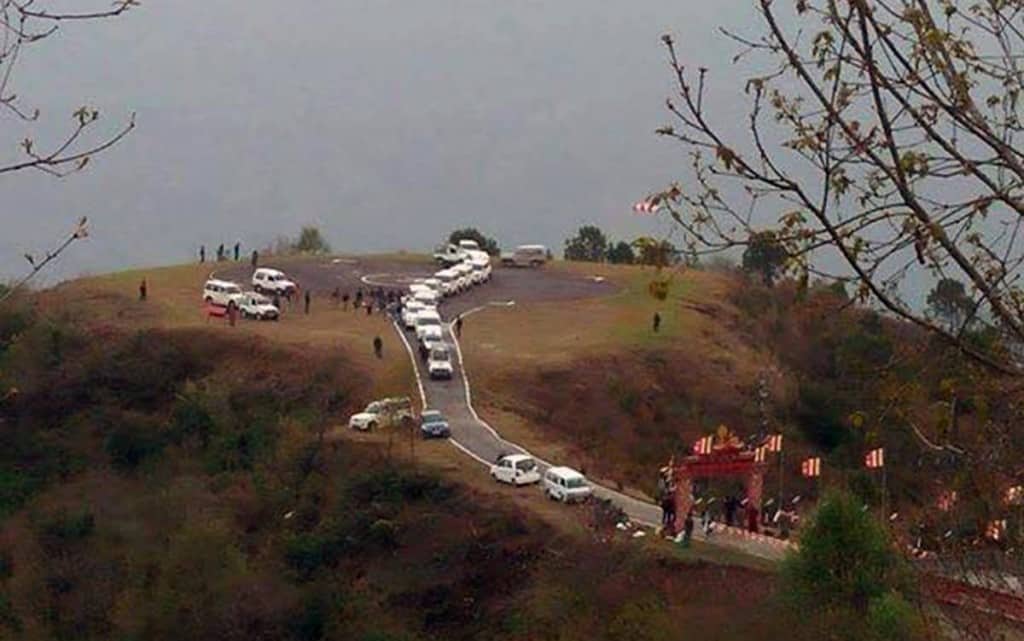 Tibetan spiritual leader the Dalai Lama was forced to reschedule his trip to Tawang in Arunachal Pradesh due to bad weather conditions.

The spiritual guru was set to leave Guwahati by a chopper, but the inclement weather has forced him to travel by road and change his stop to Bomdila, where he will make a public appearance on Wednesday. The Dalai Lama will give a teaching and confer a White Tara Long Life Empowerment in the morning at the Buddha Park.

On April 6, the spiritual guru will have a public speaking in Dirang. The Dalai Lama will give teachings on Geshe Langri Thangpa’s Eight Verses of Training the Mind & Guru Yoga and confer the Avalokiteshvara Permission in the morning at Thupsung Dhargyeling Monastery.

On April 8, the spiritual leader will visit Tawang and address a gathering. The guru will be teaching on Kamalashila’s The Middling States of Meditation & Gyalsey Thokme Sangpo’s Thirty-Seven Practices of a Bodhisattva at Yiga Choezin.

On April 10, the Dalai Lama will confer the Rinzin Dhondup Initiation at Yiga Choezin.

Arunachal Pradesh chief minister Pema Khandu is accompanying the Tibetan guru as he moves to Tawang by road.

Earlier, he was supposed to complete the Tawang-leg of the public appearances before moving to Dirang and Bomdila.

The Dalai Lama’s visit to the state comes eight years after his previous visit.