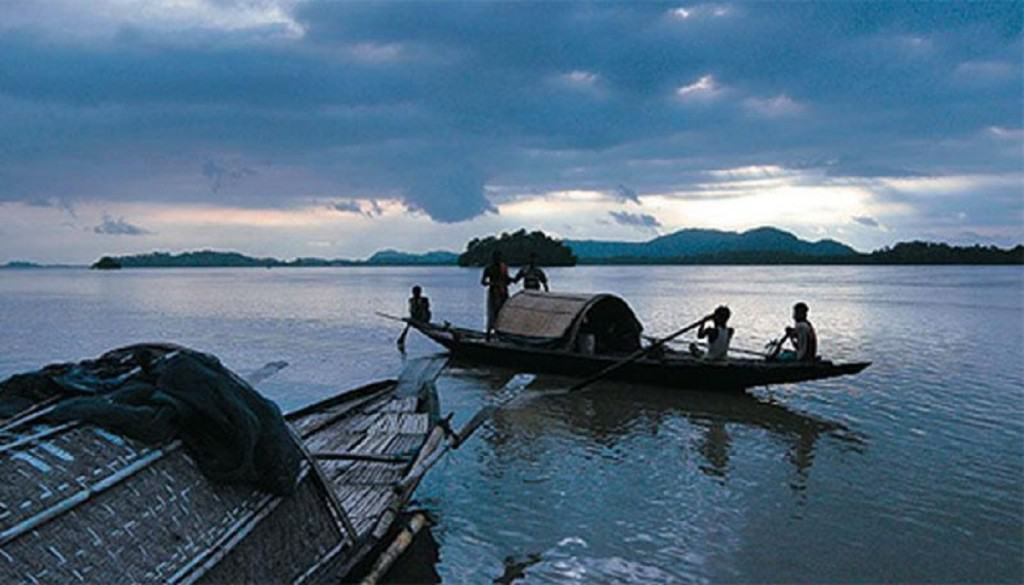 Assam chief minister Sarbananda Sonowal on Monday sought the help of Chinese ambassador to India Luo Zhaohui for sending a delegation from the state to study the successful management of Hwang Ho river in his country.

At a meeting in Guwahati on Monday evening when the Chinese envoy met him at his office, Sonowal said managing the Brahmaputra river was a big concern for the state and it would be benefited by learning from the Chinese how the mighty Hwang Ho river – the second-longest river in Asia – had been turned into a resource from a problem.

The Assam chief minister also told the Chinese ambassador that the BJP-led central government was taking keen interest in developing the Northeast as a major trade hub of south-east Asia under its Act East Policy and that opening of the historic Stilwell Road with the neighbouring country was high on the Centre’s agenda.

It may be mentioned that Zhaohui urged the Sonowal government to consider setting up ties with Kunming and Yunan province, as both these provinces are in geographical proximity to the state. He also extended an invitation to the chief minister to a trade summit to be held in Kunming in June this year.

Accepting his invitation, Sonowal informed the Chinese ambassador that the state government was going to organise a Global Business Summit in November this year and urged the Ambassador to facilitate participation of Chinese companies in the Summit in a big way.

Stating that the Guwahati-Kunming road connectivity would open up a huge opportunity for the region as well as the country to achieve high growth in trade and business, Sonowal said Chinese expertise in bullet trains and river dredging for plying big cargo ships in Guangzhou river would have to be mastered by India for achieving progress in these sectors.

Evincing interest in developing sports science and sport medicine with Chinese help for preparing world-class athletes in the state, Sonowal said that increased people-to-people contact and cultural exchanges would bring the people of Assam and China closer and facilitate an environment for growth and prosperity.

Referring to Chinese traveller and scholar Hiuen Tsang’s historic visit to the state and region, the chief minister said the age-old ties between China and Assam must be revived for scripting the future growth story.