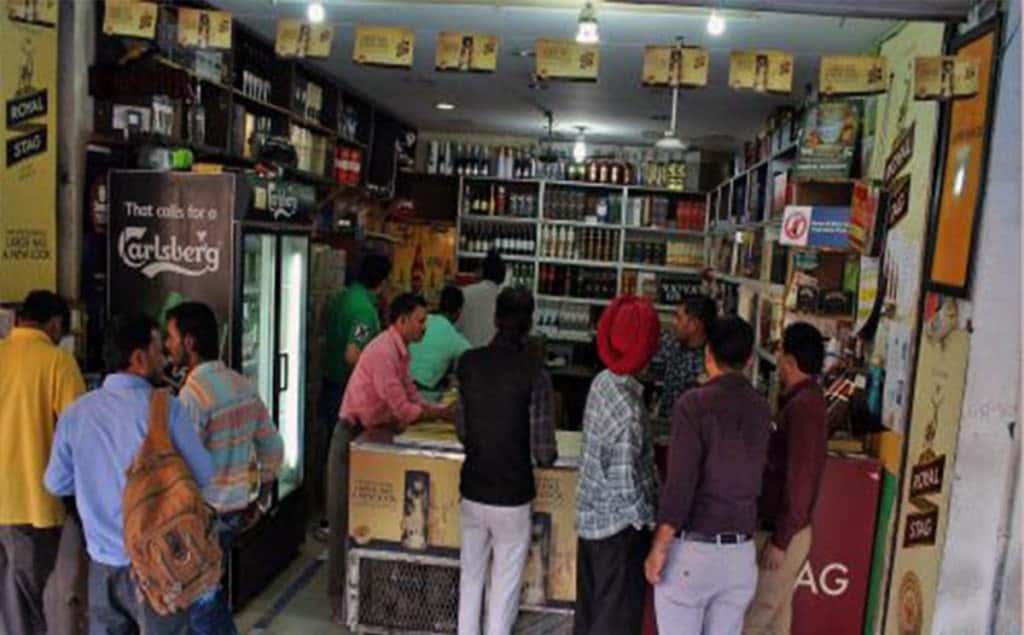 Assam excise department on Saturday asked all the deputy commissioners and superintendents of excise to follow the Supreme Court order to ban all the liquor shops and bars along the national highways and state highways.

Earlier on Friday, the apex court had refused to relax a previous order banning liquor vends along national and state highways, but gave relaxation for areas with population less than 20,000. The SC modified its order for areas having a population of up to 20,000 and reduced the distance norm in these areas to 220 metres.

“All wine shops within 500 metres from highways will remain closed from April 1, 2017. You are requested to take necessary action to ensure strict compliance of the SC order,” the excise department said in the directive.

There are 598 liquor shops in Assam which falls within the 500 metres of either national or state highway. In Guwahati (Kamrup metro district), 47 liquor shops and 15 bars were closed down after the order came into effect. 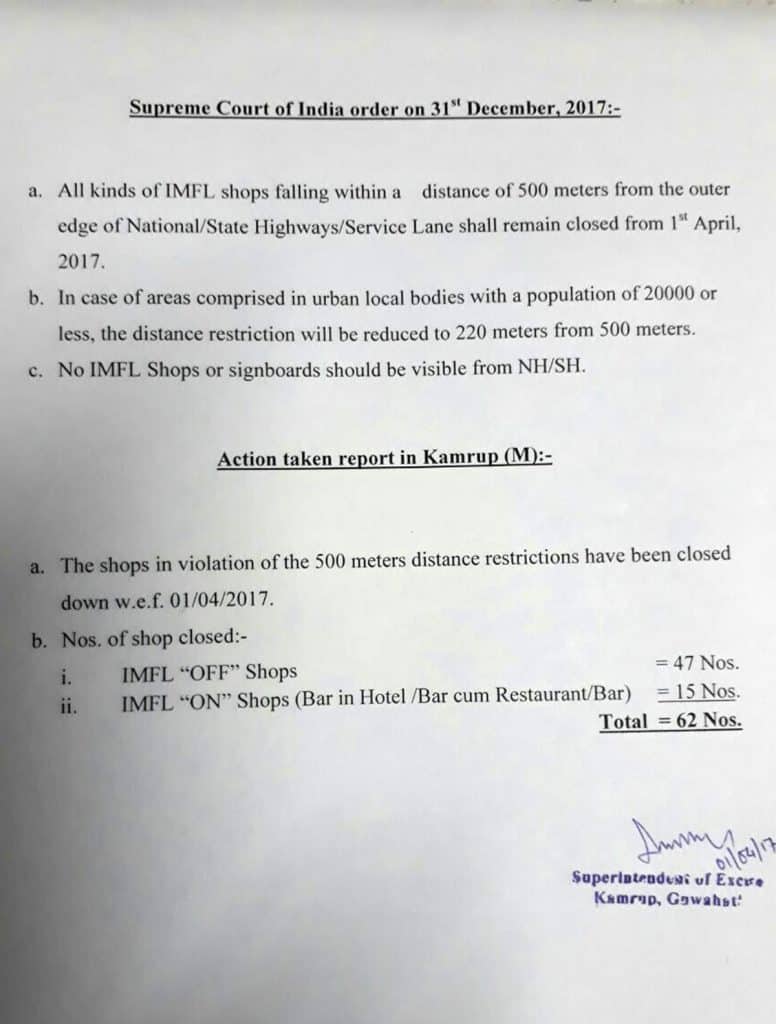 Distance rule was exempted for hill states like Sikkim and Meghalaya but Himachal was asked to follow 220m distance rule.