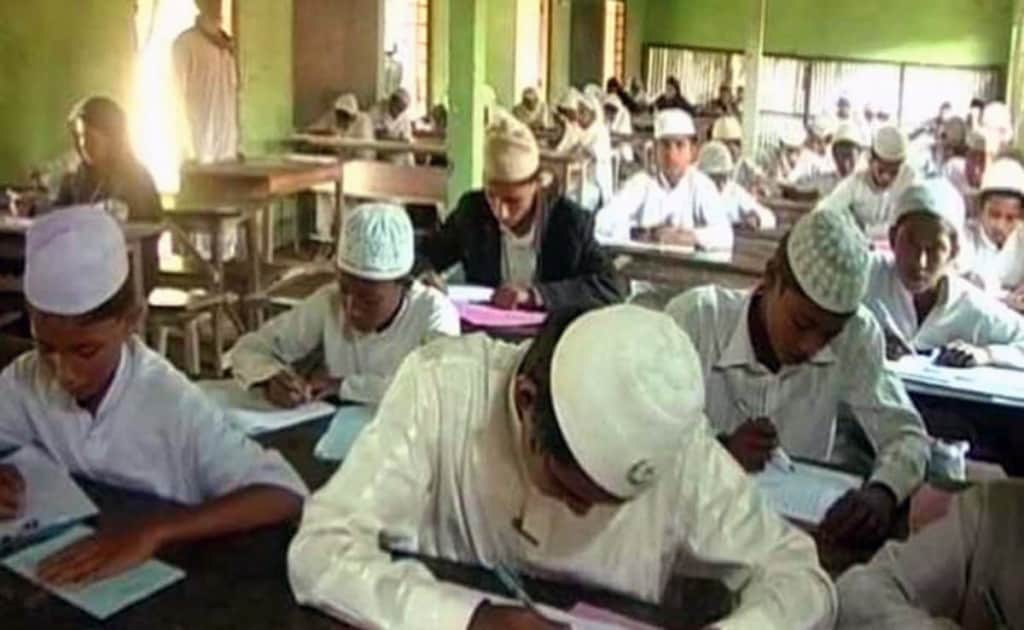 The Assam government’s decision to disband the State Madrasa Board and Sanskrit Board invited flak from minority groups with the All India United Democratic Front (AIUDF) leader Aminul Islam terming the decision “anti-Muslim”.

Another group announced that it will organise a statewide protest on May 11 to oppose the decision.

“The Madrasa Board too will be dissolved and academic part will be handed over to Board of Secondary Education. Restructuring to reform,” he added.

The minister had also told the state assembly that the government wanted to “mainstream” madrasas and introduce modern learning like computers in these institutions.