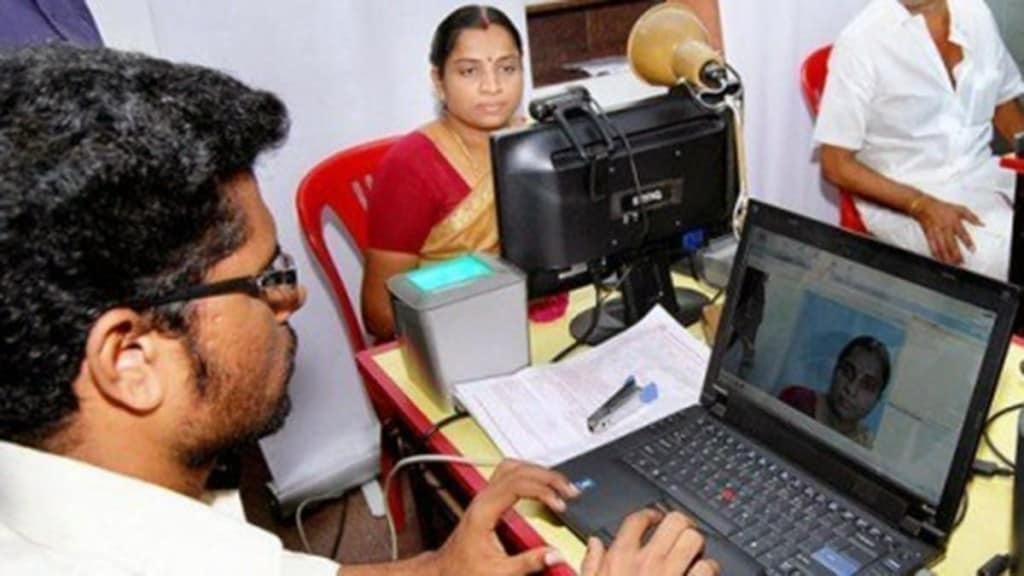 Assam will soon start issuing Aadhaar cards to its residents. Announcing this at the Assam assembly, parliamentary affairs minister Chandra Mohan Patowary on May 11 said that the process will start soon.

“The state general administration department (GAD) will undertake the exercise while the home department will monitor the process,” Patowary said, after BJP legislator Debananda Hazarika raised the issue. Hazarika said that the Aadhaar enrolment rate in the rest of the country was about 88 per cent while it was only seven per cent in the state till March this year.

The enrolment process was started in Golaghat, Nagaon and Sonitpur districts as a pilot project.

The BJP MLA said that the process of issuing Aadhaar cards had not started in the state as updating the National Register of Citizens (NRC) was not yet complete, which gives rise to apprehension that illegal migrants might acquire Aadhaar cards.

The MLA however, added that there was no need to wait for completion of NRC update to start Aadhaar enrolment as the Centre had made it clear that Aadhaar neither confers citizenship nor is a proof of citizenship.

On being told that the people of the state are facing problem because of non-enrolment under Aadhaar, Patowary acknowledged that the residents often complain about such inconvenience.

Speaking to reporters outside the Assembly later, Patowary said that the state home department will supervise the process as it is also looking after the NRC update.

“If a person’s name is not in the updated NRC, he will not be considered an Indian citizen even if he has an Aadhaar number,” Patowary said.

The process of Aadhaar enrolment had begun in 2010, but in Assam, the pilot project started in August 2014.

Aadhaar is a 12-digit unique identity number issued to all Indian residents based on their biometric and demographic data and is being pushed by the Centre to extend direct transfer of subsidy to beneficiaries of government schemes and official documentation.

Kaziranga National Park to close from May 16, will re-open around October