BJP to form government in Tripura next year: Amit Shah 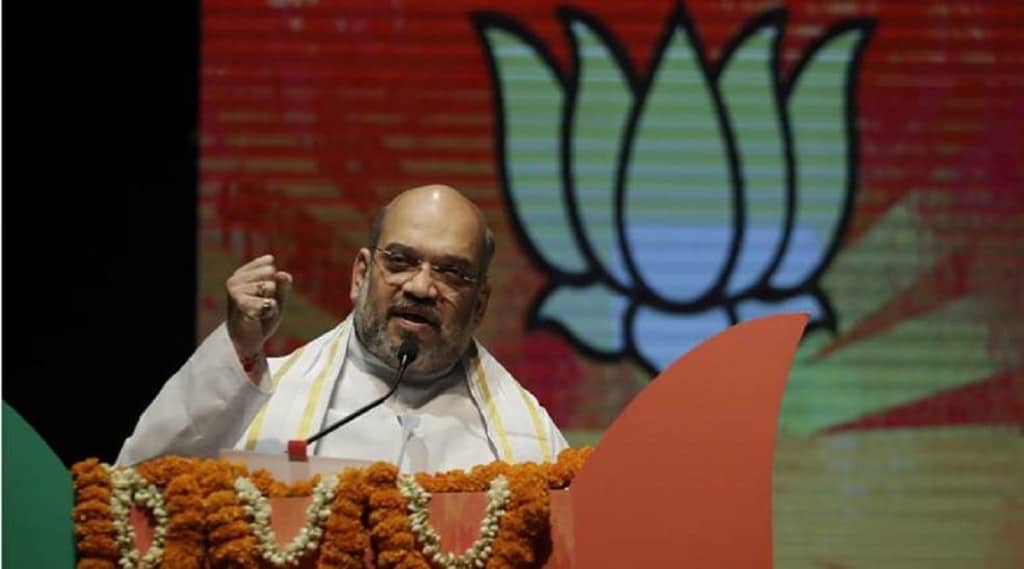 Eyeing Tripura as their next stop in the Northeast, BJP president Amit Shah on Saturday claimed that his party would oust Tripura’s ruling Left Front in the assembly elections due next year to form a government on its own in the northeastern state.

“We would not forge any electoral alliance with any party in Tripura. With BJP’s own strength the party would form government in the state ending the 25-year rule of CPI-M led Left Front,” the BJP president said.

Shah, who was in Agartala on a two-day visit as a part of his all-India tour to further expand the party base in the country, said his party has achieved tremendous growth in the state with already over two lakh enrolled as party members.

He said that during the United Progressive Alliance government’s 10-year tenure, corruption worth of Rs 12 lakh crore was unearthed, but in the BJP-led National Democratic Alliance rule, not a single case of irregularity was found.