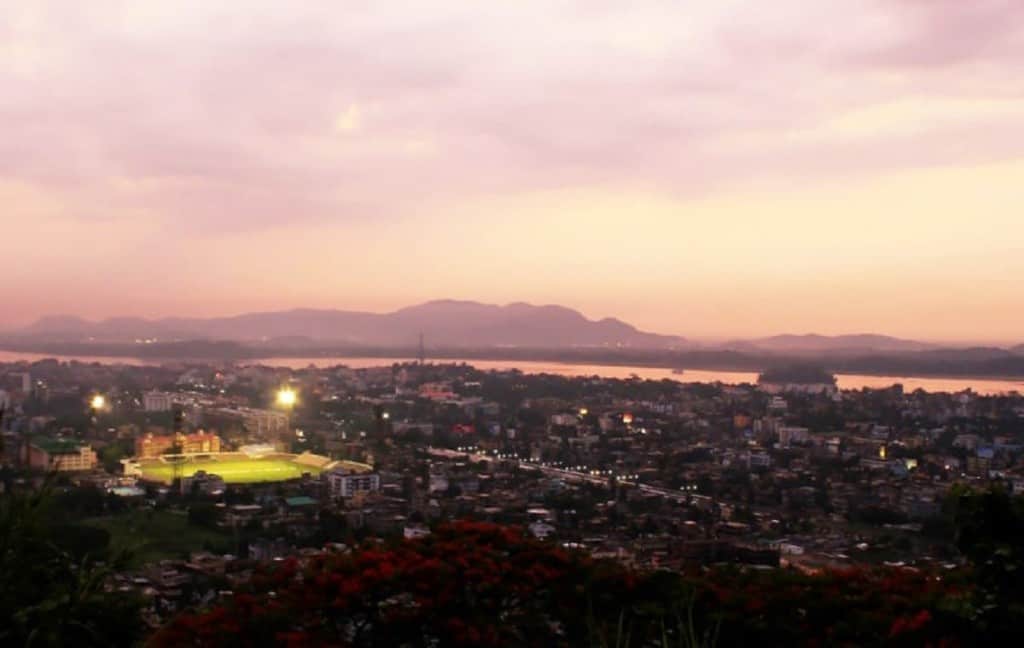 Guwahati may get an aerotropolis! Union civil aviation ministry has asked the Assam government to provide land for the ambitious project that aims to bring huge benefits to the region in terms of air connectivity.

Union minister of state for civil aviation Jayant Sinha on Monday proposed to build the aerotropolis in Assam during a meeting with chief minister Sarbananda Sonowal.

Requesting the state government to allot 2,000 acres of land within an hour-long distance from Guwahati for the purpose, the Union minister said that the project will benefit trade and commerce in the region besides boosting civil aviation.

Assam chief minister Sarbananda Sonowal assured all cooperation in this regard and said that it would be a huge opportunity for the northeast to open air links with the Southeast Asian countries.

An aerotropolis is an airport centric metropolitan hub where infrastructure and economy are all based on access to the airport which serves as a commercial point.

Saying that the Act East Policy of Prime Minister Narendra Modi has been at the forefront of the development agenda of the state, Sonowal stated that the proposed aerotropolis would bolster the air connectivity in the region and open the northeastern region as the business hub of Southeast Asia.

Saying that the northeast has the potential to be the growth engine of the country by opening road and air links with the Southeast Asian countries, Sonowal urged the Union minister to start direct flights on the Guwahati-Bangkok and Guwahati-Singapore routes, which would speed up the momentum of economic growth of the region.

The Union minister urged the chief minister to expedite work on the metro train project in Guwahati so that access to the proposed aerotropolis and airports can be improved.