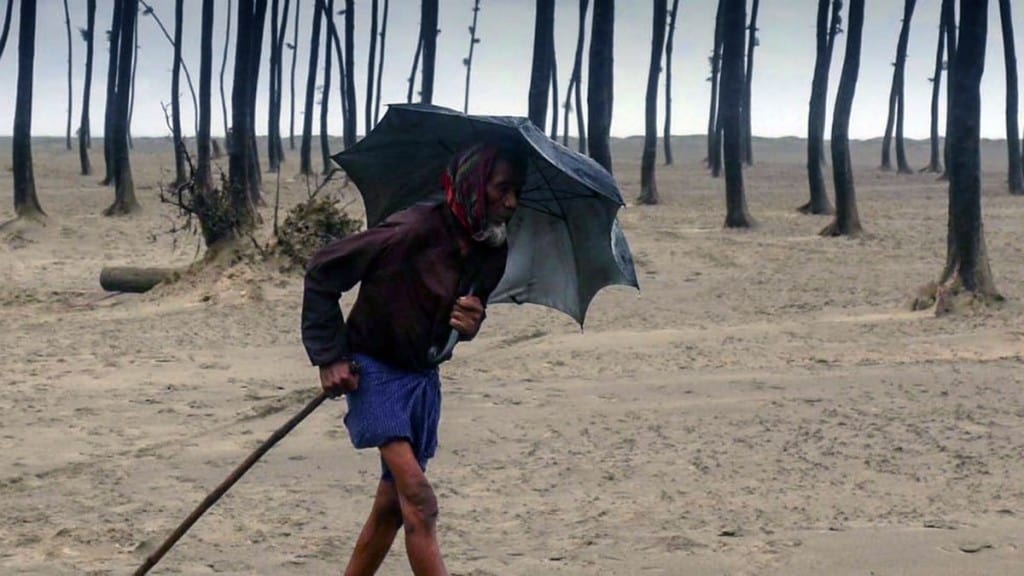 Cyclonic storm Mora reached Northeast India on Tuesday. Met department officials said that the cyclonic storm is expected to weaken to a depression and unlikely to cause major damage in the region.

The storm reached Chittagong in Bangladesh on Tuesday morning and reached Aizawl in Mizoram by late afternoon.

Strong winds and heavy showers lashed most parts of Mizoram on Tuesday, damaging infrastructure. Media reports said that a part of the district hospital in Siaha was also damaged by the strong winds.

The Met department predicted similar conditions across the Northeast on Wednesday. Winds with speeds ranging 45-80 km per hour are expected.