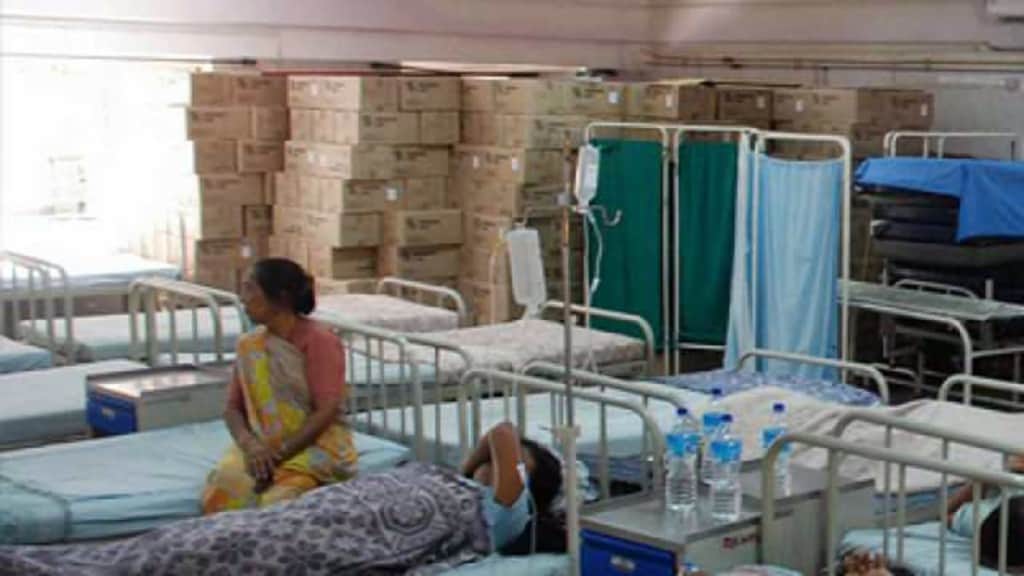 Development of North Eastern Region (DoNER) minister Jitendra Singh has proposed PPP (public-private participation) model to supplement and extend healthcare services up to the district level in the eight states of the Northeast.

Singh was presiding over a conclave of health ministers from all the eight Northeast states in Guwahati on Tuesday.

Giving a resume of the last three years of health related initiatives undertaken by the DoNER ministry, Jitendra Singh disclosed that Dr Barooah Cancer Institute, Guwahati has been affiliated with the Tata Memorial Cancer Centre, Mumbai, since last year under the aegis of department of atomic energy, as a result of which, the faculty and the supplementary teaching-cum-clinical services will get upgraded. From last year, he said, super-specialty MCh course in cancer surgery has already started and hopefully from this session, super-specialty DM cancer medicine will also start.

Singh acknowledged the collaboration from Adayar Cancer Institute, Chennai in imparting a 6-month training to a physician and a surgeon each from each of the eight Northeast states, so that they can go back and offer better healthcare in their respective states, considering the high prevalence of cancer in the region.

Singh said, the DoNER ministry, with the consensus of all the state governments, will go forward in inviting the interested private healthcare partners from other parts of the country, so that depending upon their capacity and capability, they may be able to supplement the health services in the region. The impetus to healthcare services, he said, will be wholesome and holistic, thus also imbibing all the alternative systems of medicine. In this regard, players like Patanjali, could have a significant contribution to make, he said.

Referring to a proposal from the Assam government for setting up a modern cancer hospital with the collaboration of the Union ministry, Singh said, the officials in the DoNER are engaged in deliberations with the state health secretariat officials to work out its feasibility and viability.

In the field of tele-medicine, Singh said, the DoNER ministry will try to facilitate support and help from private sector so that the people living in the remotest areas of the difficult terrain are not deprived of the benefit of specialized medical consultation.

Referring to a suggestion which originated after discussion with the Manipur government, Singh said, the concept of having “air clinics” with helicopter-based outdoor facility has been mooted with both the Union health ministry as well as the civil aviation ministry. If successful, he said, this could be a boon for a large section of population which has no access to health centres.

Singh also said that a number of private hospital chains are coming forward to venture in the Northeast. He said that he would seek the help of Union health ministry and other related ministries to consider these cases on the principle of mutual benefit.