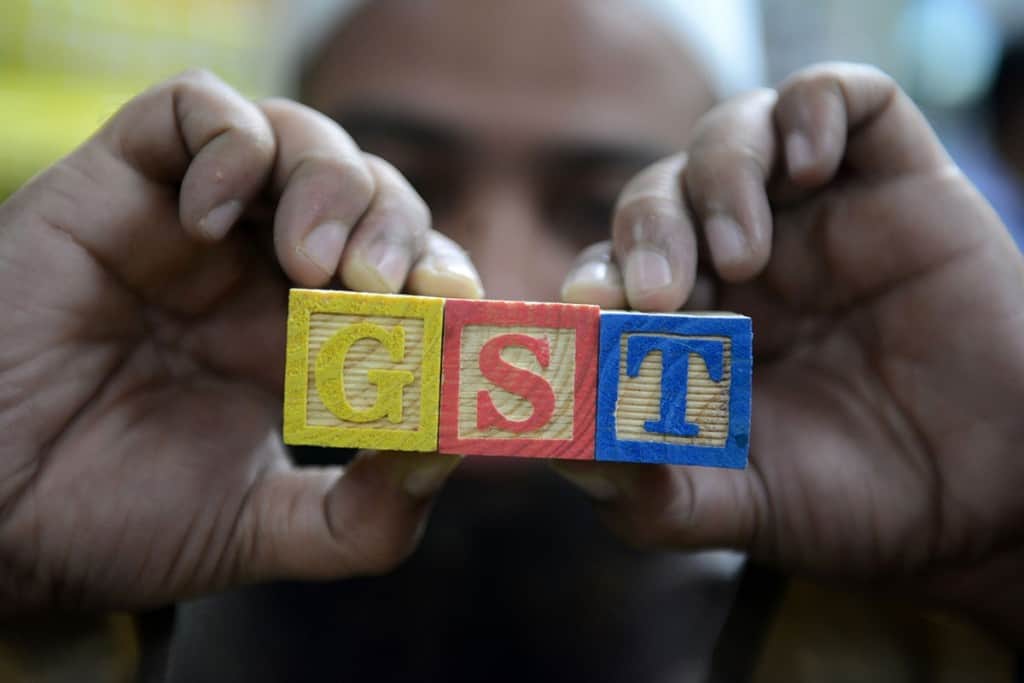 Assam finance minister Himanta Biswa Sarma on May 8 tabled The Assam Goods and Services Tax Bill, 2017 in the state assembly on the first day of the three-day special session.

Eight states – Telangana, Bihar, Rajasthan, Jharkhand, Chhattisgarh, Uttarakhand, Madhya Pradesh and Haryana – have already passed the State Goods and Services Tax (SGST) Act in their respective state assemblies, even as the central government plans to roll out the new tax regime that aims to help turn India into one common market from July 1 next.