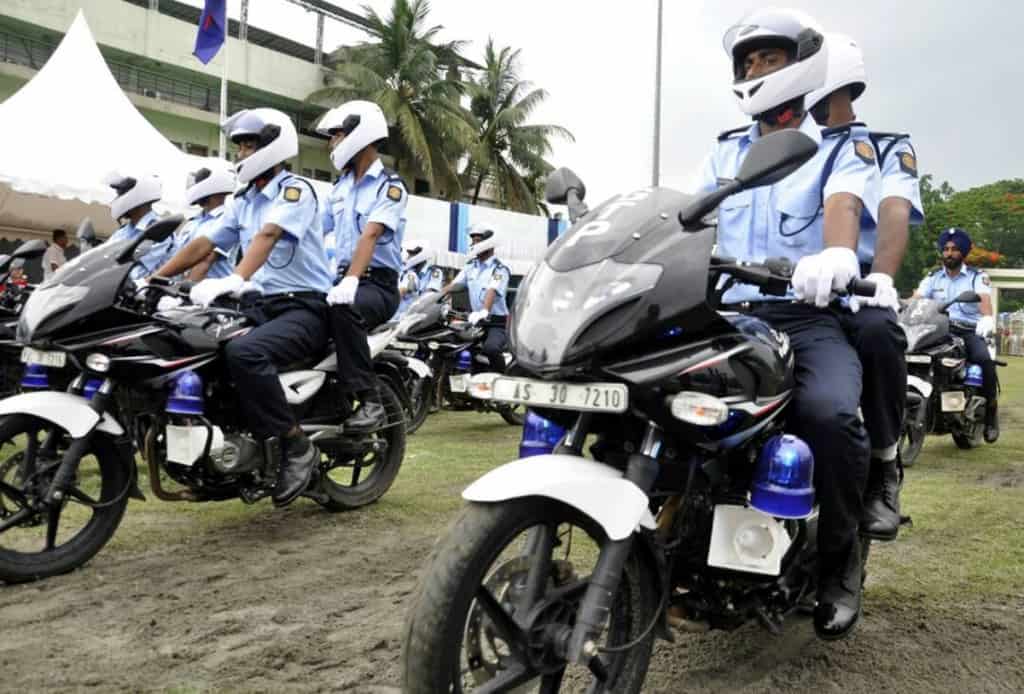 “The chief minister envisioned a smart traffic police for the city and under his guidance we have brought about changes, which are the result of in-depth research on the subject,” said Guwahati (traffic) superintendent of police Amanjeet Kaur.

“It will give us great confidence and spirit to serve the citizens while being comfortable in various climatic conditions,” she said.

Kaur said the emphasis is on making the force more responsive, sensitive and efficient. “We are also conducting behavioural courses for the personnel. The courses will be conducted regularly from now on,” she said.

Unveiling the new uniform, Sonowal said that a smart police force is of paramount importance to cope with modern-day law-and-order challenges.

As many as 200 newly inducted traffic constables from different units of Assam Police have been trained to help manage traffic and they were provided the new uniform of navy blue trousers and sky blue shirts.

The News Mill is a Guwahati-based digital media with focus on content from across Northeast India and beyond. We can be reached through [email protected]l.com