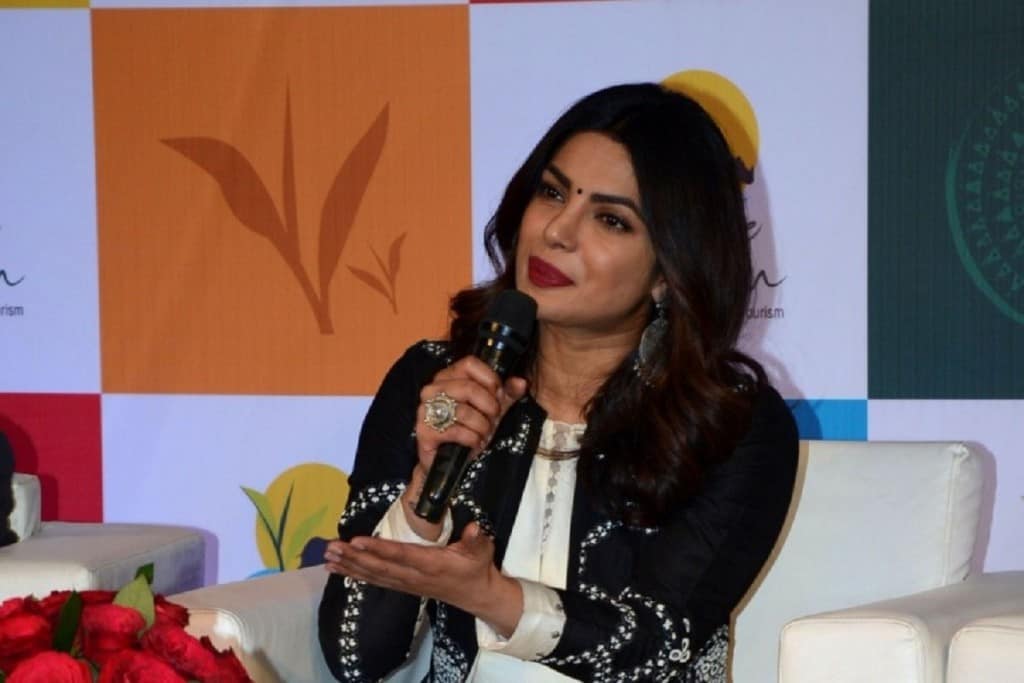 Actress Priyanka Chopra, the brand ambassador for Assam tourism, will be shooting a series of short promotional films in the northeastern state from June 20.

“She is coming to Assam on June 20 and she will be there till June 30. We are planning to shoot some video films. She will be in Guwahati and will travel across entire Assam. She may also attend Ambubachi Mela,” Jayanta Malla Baruah, chairperson, Assam Tourism Development Corporation Ltd, told news agency IANS in an interaction in Kolkata.

Baruah was speaking on the sidelines of the ‘Indo-US Promotion of Travel and Tourism’ conference organised by the Indo-American Chamber of Commerce in support with US Consulate General.

Asked on the criticisms levelled against roping in Priyanka for the job as also the flak that the tourism department drew for the new logo, Baruah stood by the decisions as being in the interest of promoting Assam globally.

“Our main motivation is to promote tourism. She promotes Assam and she is a known face in India and abroad as well. As for the logo, one item is not chosen by everybody. It is better than the first logo and it reflects all of our aspects like rhino, tea etc,” he said.

Baruah also said that the Assam government wants to convert music legend Bhupen Hazarika’s Kolkata residence into a memorial. “Discussions are on for that,” he added.