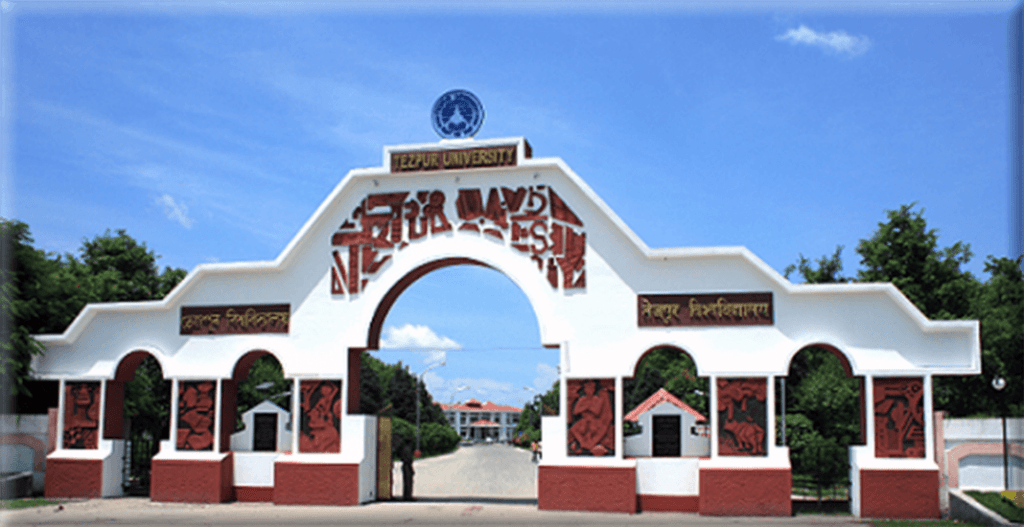 Sanjay Pratihar of department of chemical sciences, Tezpur University, has been awarded the prestigious Indian National Science Academy (INSA) Medal for Young Scientist Award for the year 2017, for his contribution to multi-metal complexes, theoretical understanding, selective sensing of Hq2+ions and important applications in agriculture.

The award, which consists of a bronze medal, cash award of Rs 25,000 and other incentives, will be given to Pratihar in the anniversary meeting of INSA to be held in December.

Instituted in 1974 by the Indian National Science Academy, INSA Medal for Young Scientists are awarded annually to honour talented young Indian scientists in recognition of their outstanding contributions in any branch of science or technology coming within the purview of the academy. Research works carried out in India by the nominees are taken into consideration for the award.

Pratihar earlier has received ‘DST-INSPIRE Faculty’ award in July 2012 and had done his PhD in organometallic chemistry from Indian Institute of Technology, Kharagpur.

His research work mainly focused on the design of products and processes by which maximum utilization of all the products or processes are possible so that, more re-source-efficient and inherently safer design of molecules, materials, products, and processes can be pursued in a wide range of contexts.