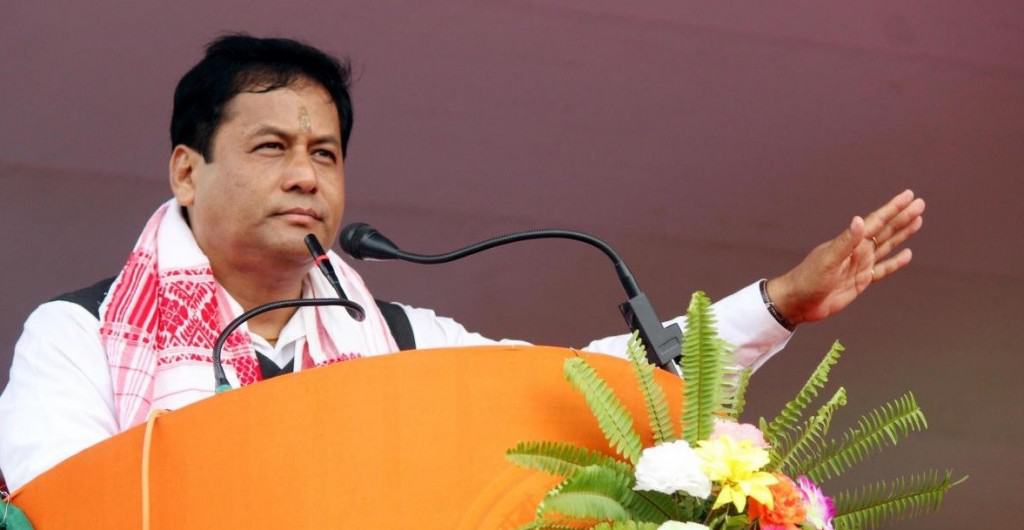 Sounding the assembly election bugle in Tripura, Assam chief minister Sarbananda Sonowal on Saturday opened a three-day MODI (Making of Developed India) festival in the Left-ruled Northeast state to mark the completion of three years’ of the BJP-led NDA government at the centre.

The release added that people visiting the MODI fest would get details about the Digidhan Yojana, Krishi Samridhi Yojana, Mahila Sashatikaran Yojana and Kaushal Vikas Yojana among other schemes and programmes launched by the NDA government.

However, the ruling Communist Party of India-Marxist (CPI-M) criticised the BJP for launching a “party campaign at the cost of the government”.

“State-owned ONGC (Oil and Natural Gas Corporation) has recently handed over a cheque of Rs 15 lakh to state BJP president Biplab Kumar Deb to organise the MODI fest, which is aimed at highlighting the party’s (BJP) programmes,” a CPI-M spokesman told reporters.