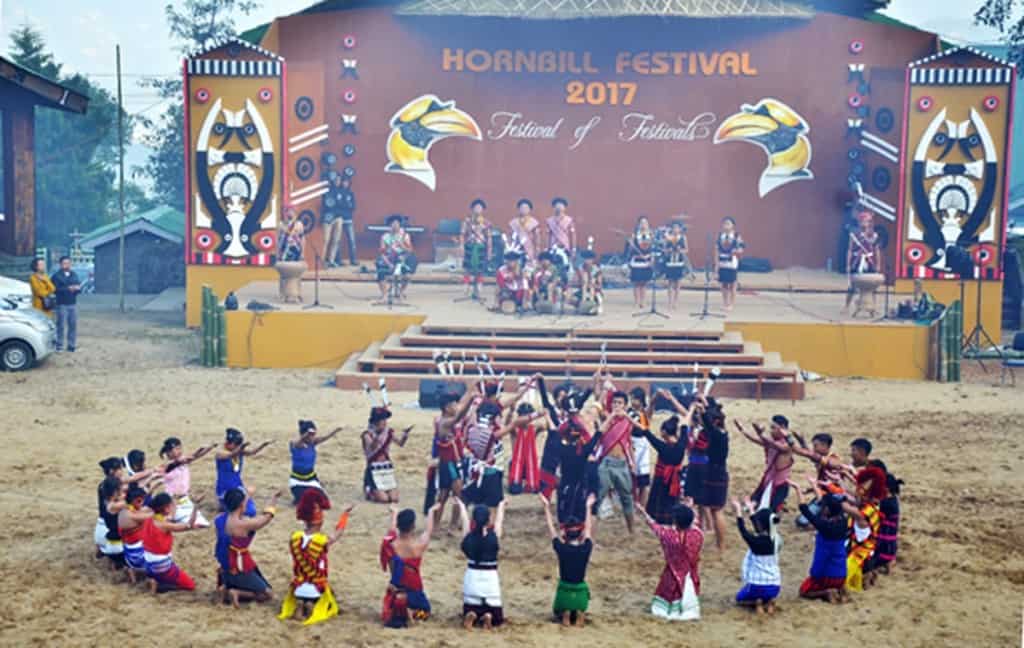 The annual 10-day Hornbill Festival is all set to begin at Naga heritage village Kisama, near Kohima from December 1.

President Ram Nath Kovind will take part in the inaugural function as the ‘festival of festivals’ is expected to witness a large number of foreign as well as domestic tourists. Union defence minister Nirmala Sitharaman is also expected to attend the festival on December 2.

Several events will also be held at other parts of the state including business hub Dimapur, Mokokchung and other places. Popular pop band Boney M will perform on December 10 at the Hornbill Festival.

Popular singer-composer Kailash Kher will also perform at the festival. “With so much honour and pride, this is the second time to the Hornbill Festival in a row. Love for music, love for Nagaland, love for Northeast on December 1,” Kher tweeted.

Organized by the Nagaland tourism and art and culture department, the annual Hornbill Festival showcases a mélange of cultural displays under one roof at a model village built at Kisama, 12 kilometres away from the state capital Kohima.

The festival is a tribute to the great Hornbill bird, which is the most admired and revered bird for the Nagas for its qualities of alertness and grandeur.