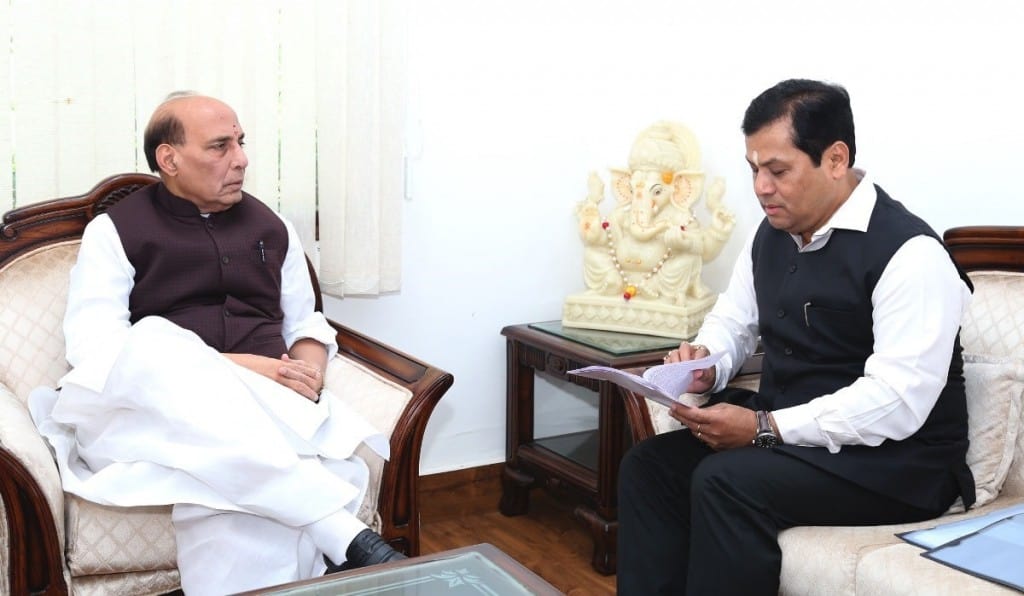 After the meeting, talking to the media Sonowal said that he had conveyed to the union home minister the state government’s preparedness in the post-NRC publication. He also allayed fears that no genuine citizens’ name would be left out from the NRC as the state government has accorded all possible support for the preparation of a flawless NRC.

Regarding Naga Framework Agreement, Sonowal said that territorial integrity of Assam would not be compromised in view of Naga Framework at any cost and the government is committed to maintain peace and harmony in the northeast region. Assam’s map would remain same and dignity of the people of the state would be upheld, he assured.