Amid jubilation and much fanfare, the Tai communities of Arunachal Pradesh welcomed the Tai New Year – Pee Mau Tai 2112 (2017) – on the midnight of November 18 at the Poi Pee Mau celebration ground at Namsai.

Colourful fireworks lit up the night sky as people from different walks of life dressed in their best traditional attires gathered in the festival ground to witness the Haap Pee Mau (welcoming the New Year) with tremendous enthusiasm.

The waiting-night for the New Year begun with a formal ceremony of offering prayer, seeking blessing from the Sangha, Lu Kongmu, illumination and release of fire balloons (fung fai) and colourful cultural event. Earlier in the evening, a public meeting was held to discuss on various issues to celebrate the event next month in much bigger and grand manner. The topic discussed included, cultural exchanges, academic seminars, traditional sporting competitions, food vendors, fashion shows, dance and cultural performance in the event.

Traditionally, according to the Tai calendar, the New Year is celebrated during the first moon of the first lunar month. This year, 2112, it falls on November 18.

November being the busiest month for agrarian people, the Poi Pee Mau 2112 festival organising committee in consultation with the Tai Khampti Development Society (TKDS) has differed the dates of celebration to December 13 to 15 this year. This would allow the people to complete the agricultural works and make them available to participate in the festival. 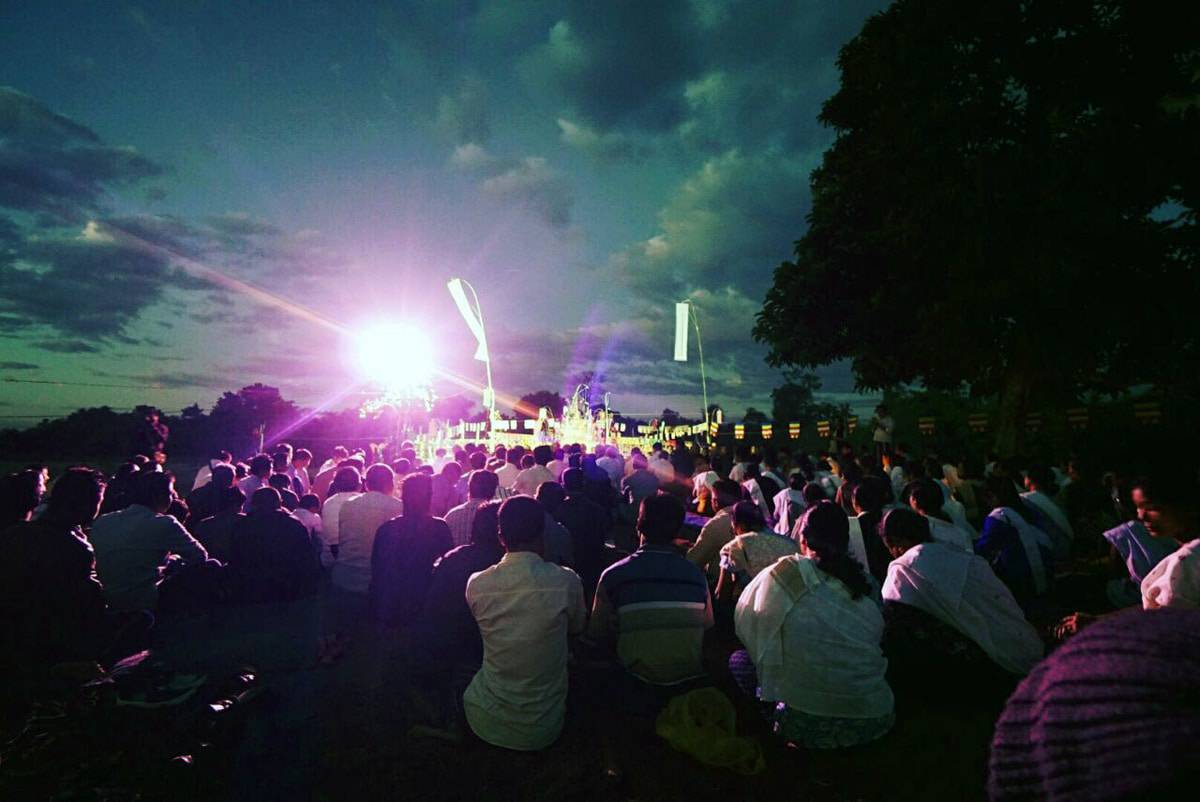 The New Year ceremony is organised by the Tai Khampti Development Society (TKDS) which is a non-profit organisation and its main aim is to promote the Tai communities unparalleled beauty, culture and its identity.

Chow Sujan Namchoom and Chow Bhupen Khenloung has been nominated as the president and secretary general of the Poi Pee Mau Tai Celebration Committee 2112 (2017). The grand celebrations are planned to take place in Ho Chayan Namsai from December 13 to 15 next with the theme “Tribute to Our Progenitors”.