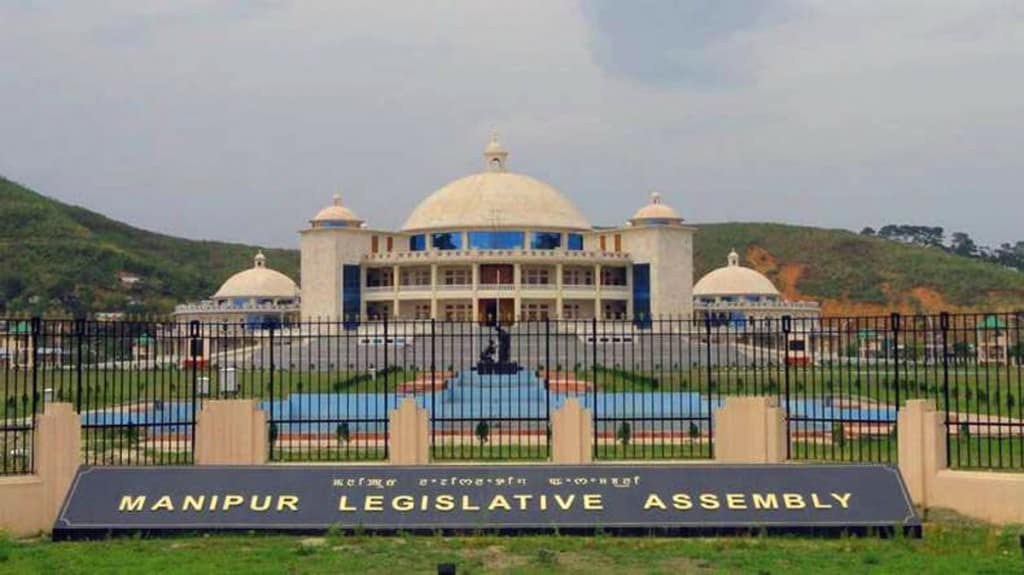 The Manipur Assembly on Thursday passed a resolution to demand disclosure of the contents of a pact signed between the central government and the NSCN-IM in 2015 which some states fear will affect their territorial integrity.

Cutting across party lines, the ruling BJP and opposition Congress members demanded that the territorial integrity of Manipur be maintained and sought the disclosure of the contents of the Framework Agreement.

A four-member committee was also set up to prepare a memorandum to be submitted to the prime minister on the issue.

Congress leader Okram Ibobi Singh, who was chief minister for 15 years, disclosed for the first time that some central leaders had asked him not to oppose the agreement but no one took him into confidence on its contents.

Ibobi said the chief ministers of Manipur, Assam and Arunachal Pradesh called on senior central leaders soon after the agreement was signed by New Delhi with the National Socialist Council of Nagaland-Isak-Muivah faction (NSCN-IM).

But the central leaders refused to disclose anything saying that it was an agreement between the Centre and the NSCN-IM and the three chief ministers were not involved in it.

Manipur, Assam and Arunachal Pradesh fear that the NSCN-IM may be granted a Greater Nagaland by slicing off parts of the three states where Nagas live in large numbers.

Manipur chief minister N Biren Singh said: “Since the formation of a BJP-led government on March 15, there have been seven assembly sessions during which discussions were held and resolutions taken on the issue. This time a clause ought to be added demanding disclosure of the contents of the agreement.”

K Joykishan of the Congress had planned to table a calling attention motion. However, in view of the urgency of the issue, 10 members demanded a short duration discussion.

A memorandum of all political parties in Manipur is with the chief minister for submission to the prime minister.