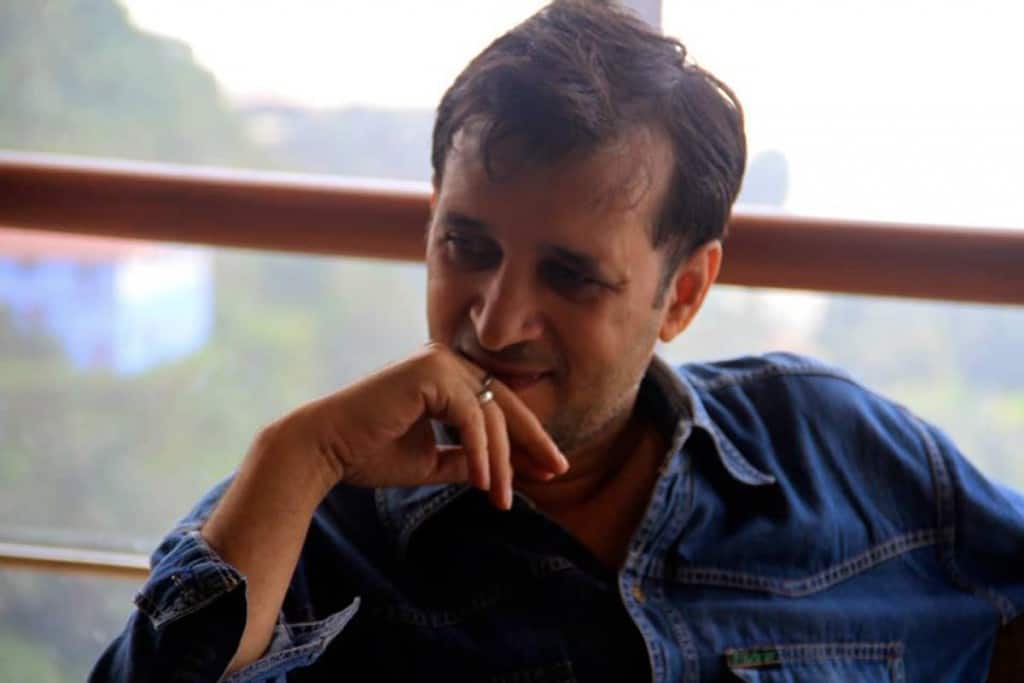 I was excited to receive an email from CLINIK Kathmandu informing me of the selection of my proposed feature film Xhoixobote Dhemalite (Rainbow Fields) in their film lab along with 8 other projects from 5 South Asian countries. I was really looking forward to the experience of spending a creatively satisfying week in the tiny Himalayan country.

CLINIK is a script and project incubation lab with a special focus on young individuals and their projects, catered to support storytellers working with cinema (fiction) to enable difficult stories to have a chance. It aims to bridge capacities between individual artists from 9 countries in South Asia to support independent films. It is an arm of Kathmandu-based NGO Docskool.

However, destiny had some other plans… the very next day after receiving my confirmation; Nepal was rocked by a massive earthquake. I was devastated and had no heart to enquire about the fate of the film lab – it seemed like such an insensitive thing to do at that time.

But, as the saying goes – you can destroy a man, but not defeat him – Kshitiz Adhiraj, founding director of Dockkool, and his team once again proved the correctness of the saying by refusing to bow down and embark in creating their own destiny.

Almost a month later, I received another mail informing their determination of going ahead with the lab albeit at a different venue – Bengaluru. Obviously, there was no question of not attending the lab.

And after 18 hours of beautiful drive through the monsoon soaked roads, we reached the venue of the lab in Bengaluru on June 20. I had 8 wonderful people from 5 countries as my fellow participants in the CLINIK lab to start with. Two young filmmakers from Nepal, AbhiManyu and Prawin had come to the lab with stories rooted in their land… Sri  Lanka’s Udara Abeysundara’s immediate claim to fame in the lab was his unruly, curly mop and his hobby – magic tricks with playing cards – before we get to know more about the story he wanted to tell…  two female Pakistani filmmakers – Iram and Saima – did enough to break the stereotype associated…  and besides me there were two other filmmakers from India – Rigzin Kalon from Ladakh, who brought along with him the simplicity of the mountains and Arvind Knamath from Bengaluru itself, who become a close acquaintance once he is convinced that my Facebook profile picture with sunglasses need not necessarily reflect my overall personality.

Our daughter Mou beats me hands down in popularity among the participant in the dining hall. Not that there is any complaint from my side – especially considering Xhoihobote Dhemalite (Rainbow Fields) itself is an ode to childhood.

In short, we were about a dozen people from some 8 countries came together in that oasis for a week, discussing ideas, taking inputs and looking for ways to make each other’s projects – and yes, our respective films – better.

The ambience of the lab was almost like the film school that I’d never had the privilege to attend… besides our own film’s we genuinely took interest in each other’s project and give suggestions whenever we could think of any, to make it better… encouraged, no small way perhaps, by the fact that we all are coming together from such diverse background and the probable funding sources of each of the projects are also equally diverse – we are definitely not competing for the same purse. In other word, we didn’t have to beat one another to win the race… all of us were competing against one’s own self , cheered by everybody else… Aah! Such a perfect race!

On the last day of the lab, we all were getting emotional at the prospect of ending of the dream and our inevitable return to the real, cruel world. And we all were asked to give our own two bit about the adventure we all had. Looking at the room, full of acquaintances from around the world who had threatened to turn into friend during our brief sojourn, I couldn’t help ‘imagining’ a world free of man-made barriers.

The taste of the pudding is on the eating. All of us are well aware of the fact that regardless of how enjoyable the lab has been, the true worth of the same would be judged by how many of these projects end up being translated to good, honest films. And going by our experience, we are pretty confident that majority of them will… Hope you will agree with us when we reach the cinema hall near you with Xhoixobote Dhemalite (Rainbow Fields) soon…

Bidyut Kotoky is a national award winning filmmaker based in Mumbai