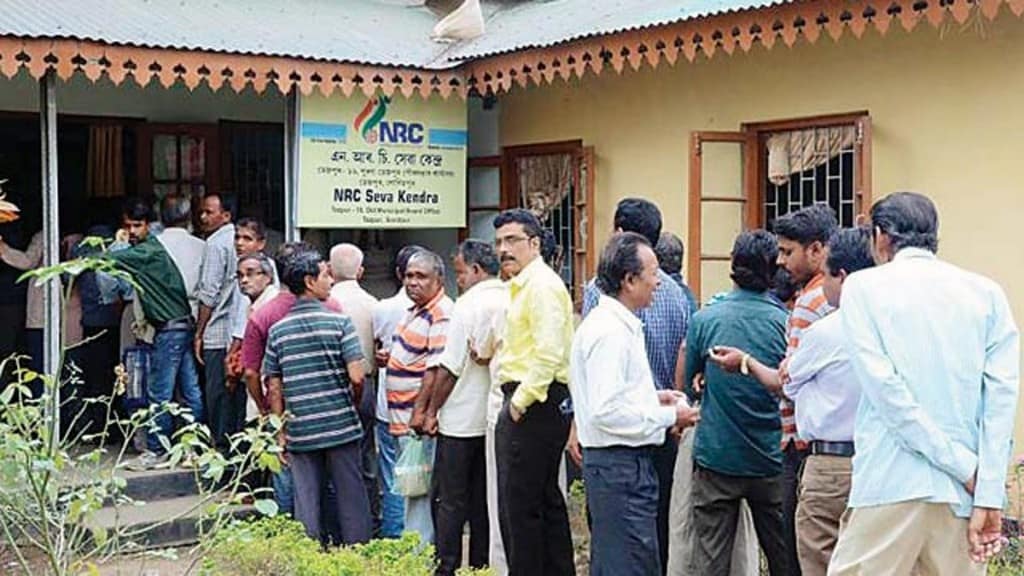 The Supreme Court on Thursday directed the publication of the draft National Register for Citizens (NRC) for Assam carrying 2.38 crores names by the midnight of December 31, rejecting the plea for extension of time till July 2018 by the Centre.

The NCR for Assam is jointly prepared by the Central government and the state and its agencies.

Rejecting the plea for the extension of time, news agency IANS reported that the bench of Justice Ranjan Gogoi and Justice Rohinton Fali Nariman also rejected the contention by Attorney General KK Venugopal that the fixing of December 31 deadline for the part publication of the National Register for Citizens would amount to an encroachment on the executive domain.

As the court directed the part publication of NCR, Venugopal said that “the fixing a date for publication of the draft NRC is really an executive function” and any direction by the court to that affect would be “an encroachment on the executive domain and violation of doctrine of separation of powers”.

Taking note of the submission, the court said that it was being advanced for the “first time” and “overlooks the fact that over a period of three years the Court has been monitoring the matter and fixing appropriate timelines for the completion of different phases of the exercise”.

It further noted that even on the last date of hearing on July 13, when the December 31 deadline was fixed for publication of the draft NRC, the contentions, now being advanced of encroachment of executive domain and violation of the principle of separation of powers, were not made before the curt.

Justifying its direction, the court said that “it is the sheer inaction on the part of the executive in dragging the matter for a period of over three years …”

Saying that there was no justifiable cause to hold back even a partial publication, the court brushed aside the argument that this “could result in a law and order situation inasmuch as a large segment of the people would understand that their names have been excluded..”

“We do not see how the aforesaid situation can even remotely arise as we have already indicated … that claims of 47 lakh persons and 29 lakh persons are still pending and would be subject to verification and covered by publication of another draft NRC at a subsequent point of time,” it said in its order.

The exercise for the upgradation of the NRC which is underway involves verification of people who claim to be residents of the state but were living in different parts of the country prior to 1971 — the cut-off date for identification of illegal migrants from Bangladesh.

Forest guards to get sophisticated weapons to protect rhinos: Brahma