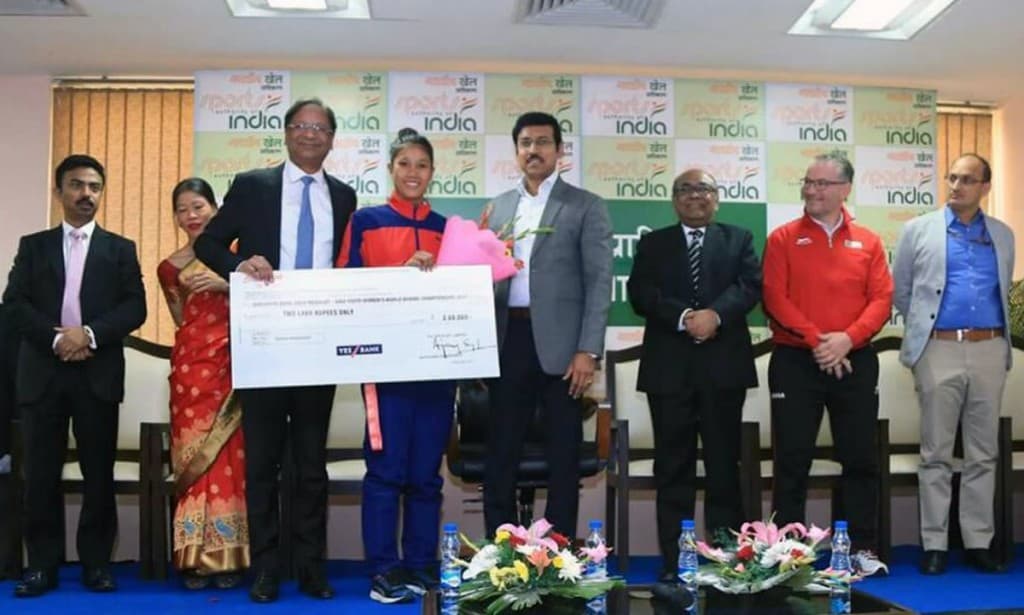 Speaking on the occasion, the minister asked the National Sports Federations (NSFs) to bring transparency in their activities and added that the federations should display on their websites their funding, utilisation of funds and selection process of players for different events and result of such selection immediately after the selection is over. Congratulating all the winners of Youth Championship, Rathore said despite odds and challenges all these girls have shown the world what can be achieved by women with grit and determination in a tough game like boxing. He said the government will provide all possible help and facilities to these young girls so that they can focus on boxing to bring laurels to the country in future Olympic games.

ALSO READ:  Rohit was brilliant, Axar was the difference: Finch

Boxer Mary Kom also made a brief speech on the occasion and lauded the performance of all the boxers present at different championship.

India won 5 Gold and 2 Bronze at Guwahati and was declared Team Champion. Russia was 1st Runner Up followed by Kazakhstan.