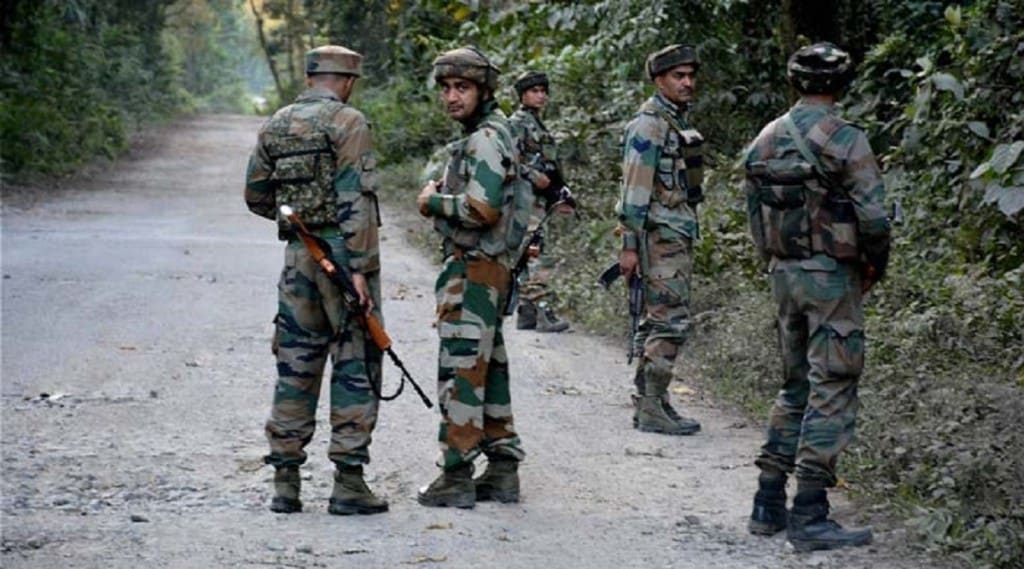 A day after the anti-talk faction of Ulfa shot dead a man and his son, the Assam Police chief on Tuesday said the help of Arunachal Pradesh and Nagaland will be sought to take on the insurgent outfit if needed.

“Operations have already been intensified against the militants and we have already arrested three persons for their suspected role in the killings. The Ulfa faction is targeting only soft targets to make their presence felt,” director general of police Mukesh Sahay said.

“If needed, we are going to seek help from police in Arunachal Pradesh and Nagaland. Three persons have been nabbed and we are trying to ascertain the reason behind the killing,” he said.

The militants shot dead Anteswar Mahanta and his son Karun in Simaluguri village in Tinsukia district on Monday evening.

The United Liberation Front of Asom on Tuesday claimed responsibility for the murders and said the victims were spying for the Army.

Reports said that the Ulfa faction along the NSCN (K) has intensified its extortion drives in areas along the Assam-Arunachal border.