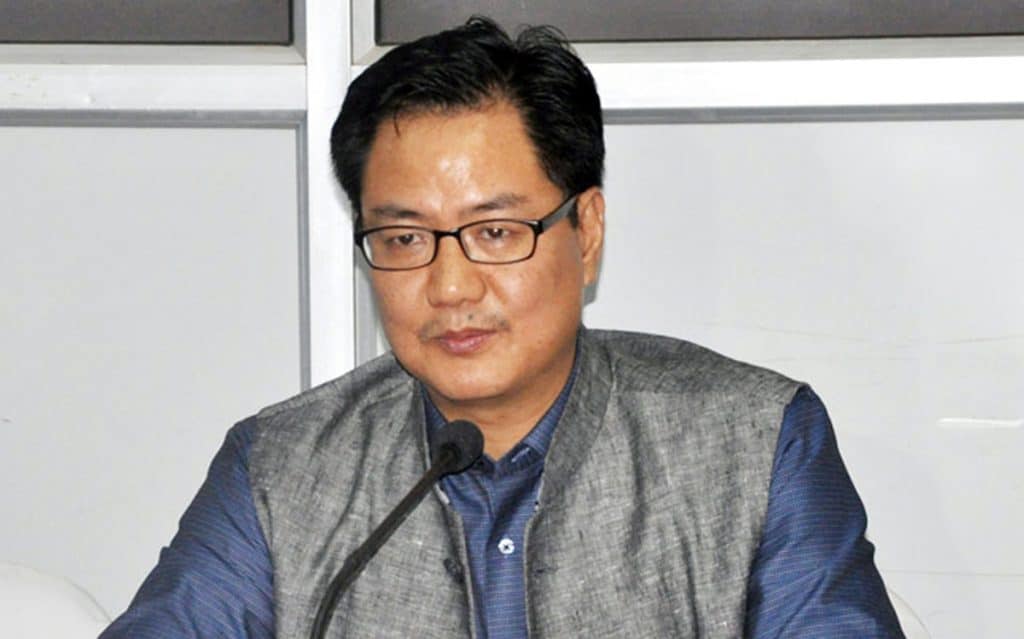 Union minister of state for home affairs, Kiren Rijiju has appealed to the people of Nagaland to participate in the democratic process of elections.

He has also appealed to the political and civil society groups of Nagaland to participate in the upcoming Assembly elections in the state and to withdraw their declaration to boycott the democratic process.

The Legislative Assembly elections are scheduled to be held on February 27 to elect members of the 60 constituencies in Nagaland. Counting of votes is scheduled to take place on March 3.

Earlier, all major parties in the state declared to boycott the polls until a solution is reached.

Meanwhile the Bharatiya Janata Party (BJP), which was also a signatory to the poll boycott, on Thursday said that they will go ahead with the poll process and will field their candidates.