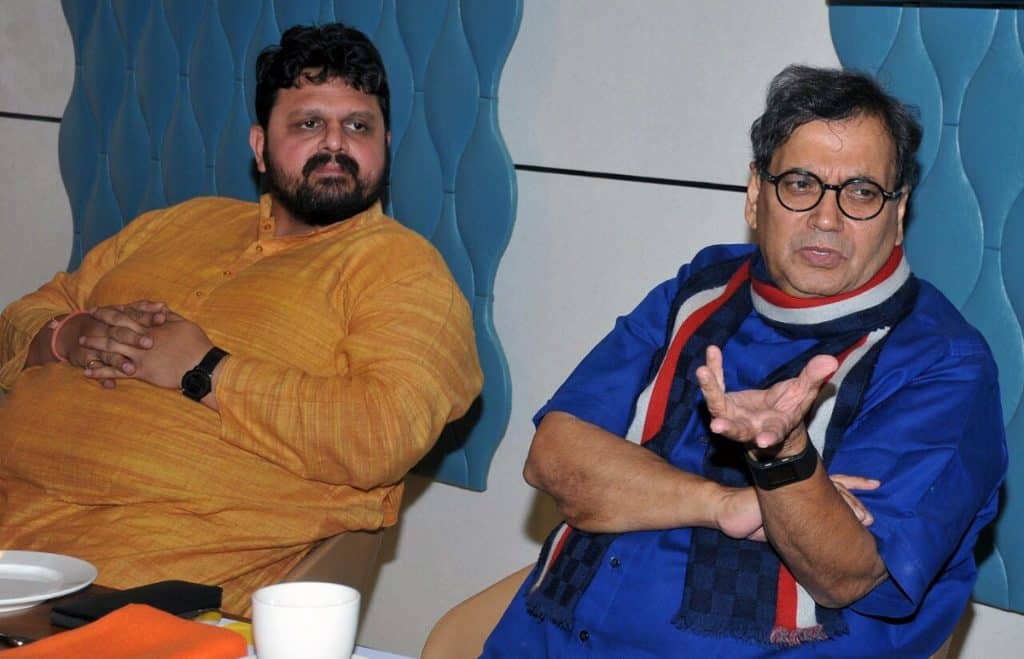 Appreciating the Assam government’s keenness to bring a change in the film scenario, veteran Bollywood filmmaker Subhash Ghai expressed his interest in setting up a film studio and institute in the state.

“It’s a great attitude of the government that it wanted to bring a change so that Assam can compete in the global level. We are supposed to set up a studio and a school but nothing has been finalized as of now. The more focus should be on the ‘byakti nirman’. And our idea is to bring the philosophy,” said Ghai who has given some of biggest hits of Hindi film industry like Kalicharan, Karz, Hero, Karma, Ram Lakhan, Saudagar, Khalnayak, Pardes and Taal among others.

Ghai’s Whistling Woods International Institute which was set up in 2006 is one of the most sought-after film schools in the country.

Assam chief minister Sarbananda Sonowal had met producers’ guild and some filmmakers in Mumbai and also in Chennai and invited them to be a part of the Advantage Assam Global Investors Summit so that the potentialities in the state can be explored.

“Since Assam has good potentiality with great culture, we want to bring it here. Let our children go global with our roots. It’s very important to include creative arts in the education system…We want to develop artistic side of every technician,” added Ghai who started in the industry as an actor.

He also termed the entertainment industry as a prime industry which the government must understand.

Ghai also urged the government to have a long time plan. “Gradually go for the international level starting from the regional level… It’s time we tell our stories to the rest of the world,” said Ghai.

On why nobody showed interest in coming and shooting films in Assam, he said that so far no one from the state has approached the filmmakers in Mumbai before current chief minister.