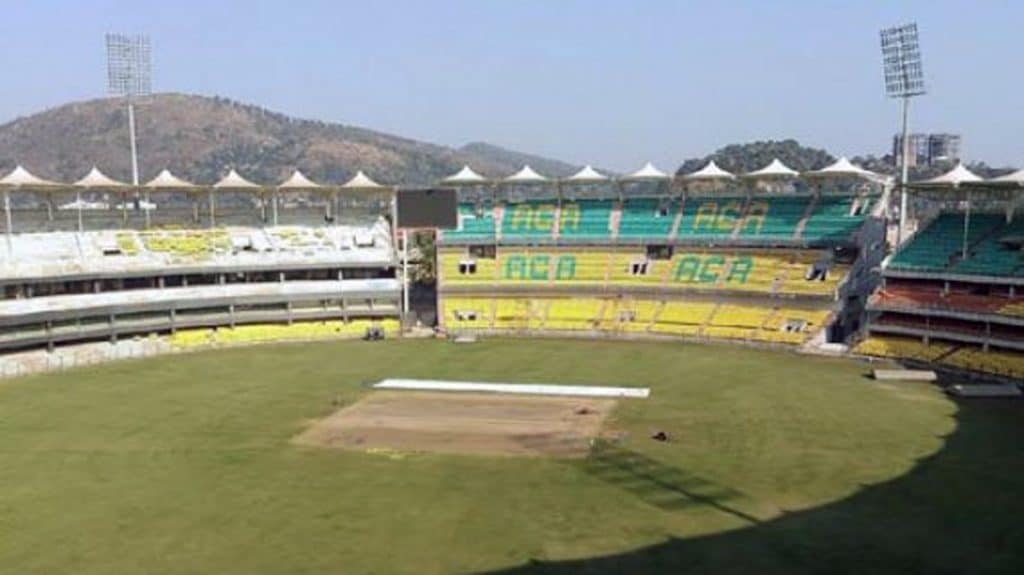 Kamrup Metro district administration and Assam Cricket Association (ACA) has vowed to smoothly organize the upcoming India-West Indies cricket match at Barsapara cricket stadium in Guwahati. The match is scheduled to be held in October.

On Tuesday, deputy commissioner Virendra Mittal chaired a meeting to discuss about the preparations for the event. “We met all the stake holders including the office bearers of ACA. We will work together to make it a successful event. There are certain areas like widening the roads and some other issues which will be addressed soon,” he said.

Mittal reviewed all the ongoing works carried out by various departments like PWD (R), water resource, Assam Power Distribution Company Limited (APDCL) and Guwahati Municipal Corporation (GMC) among others. He emphasized all work to be accomplished one month before the match.

As it is a day and night match, the DC asked the GMC officials to put sufficient light in an around the stadium. For the smooth conveyance of the spectators and the players, all roads leading to the stadium will be refurbished.

Mittal also suggested APDCL officials to remove light posts which may be vulnerable for commuters.

“I’ll review the progress of the work every 15 days in which the officials will have to submit their progress report,” he said.

In this review meeting, joint commissioner of police Diganta Bora and ACA general secretary Pradip Burhagohain were also present among other officials from various departments.

Barsapara stadium has already hosted Australia for a T20 match in October, 2017. Australia won the match by 2 wickets. However, it was marred by an incident of stone pelting at the team Australia bus by some miscreants.