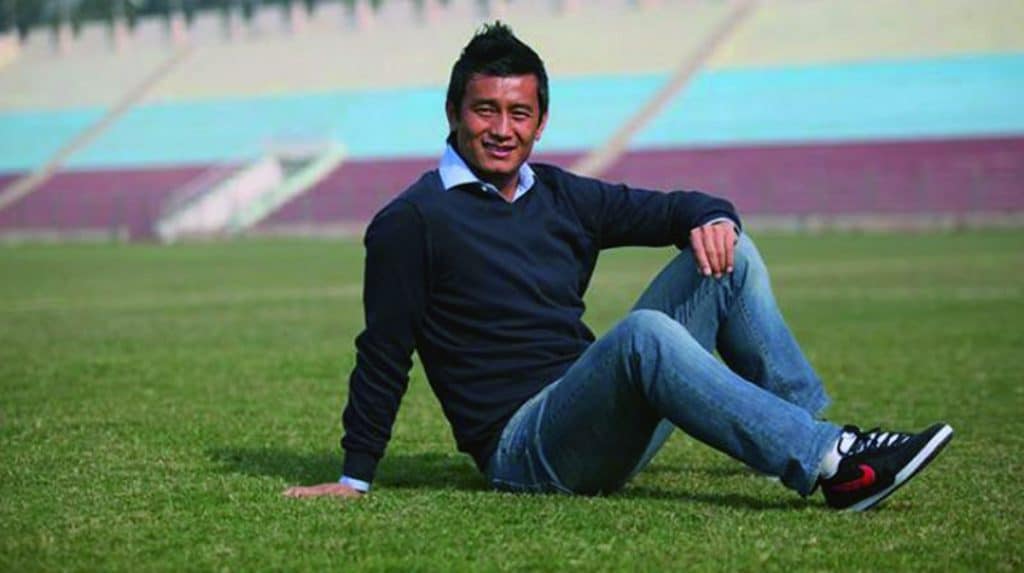 Indian football legend Bhaichung Bhutia, who was in Guwahati recently, has highly appreciated the Northeast football clubs for doing well in the I-league and other tournaments at the national level.

“The Northeast clubs have been doing pretty well in the Indian scenario. Starting from Shillong Lajong FC, NEROCA FC and Aizawl FC – all the teams have fared brilliantly at the national level,” Bhutia, who was a part of a promotional event at SAI playground in Guwahati on June 11, said while interacting with the reporters.

He added that already a good number of players from the region have been playing in various clubs across the country. “It’s going to increase in the days to come,” added the 41-year-old former striker.

Bhutia, who also played for English side Bury FC in 1999, is also hopeful of team India which just won the Intercontinental Cup beating Kenya in the final. “The team has the potential to do even better. Some good players are coming up. We have a strong reserve bench,” Bhutia said.

On the world cup, he admitted of being a Lionel Messi fan and said he wants Messi to have the last laugh this time in Russia.