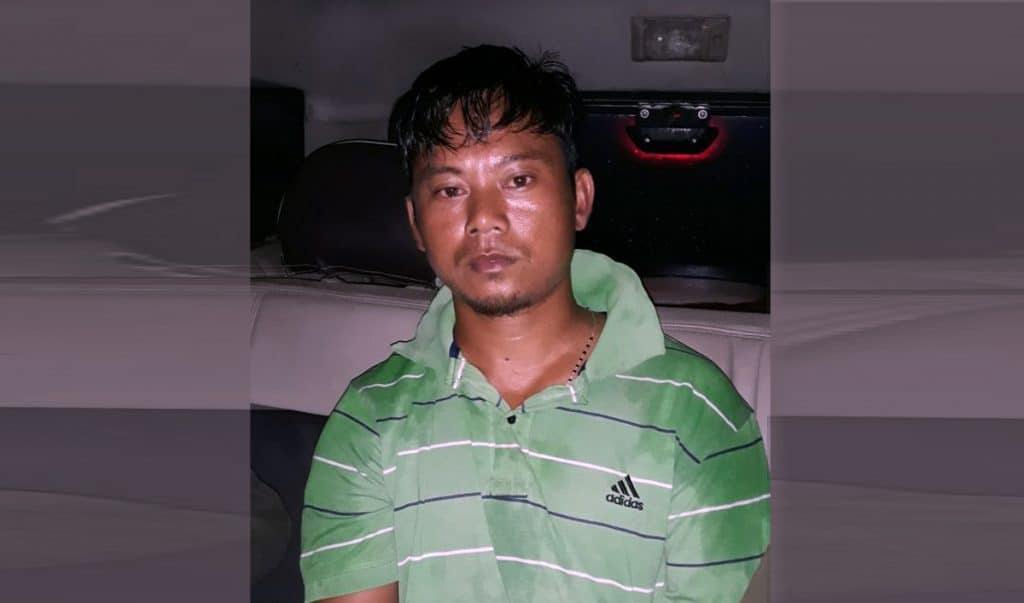 The Assam Police on Tuesday night arrested the prime accused in the Karbi Anglong lynching case.

Prime accused Alphajoz Timung is believed to be the one who made a phone call to a villager in Panjuri Kacharigaon which instigated the villagers and became fatal for Nilotpal Das and Abhijeet Nath on June 8.

It is suspected that on June 8, when Nilotpal Das and Abhijeet Nath were returning from Kangthilangso waterfalls, Timung called a villager at Panjuri Kacharigaon under Dokmoka Police Station and alerted them of suspected child lifters travelling in a black car.

Reports said that the villagers were “intimated by someone about men buying chocolates and presence of an abducted child inside the black car”.

Nilotpal Das and Abhijeet Nath were brutally lynched as a mob of around 300-400 agitated villagers blocked their road, dragged them out of their SUV and hit with rods and sharp objects.

Till now the Assam Police has arrested 26 in connection with the crime while strict action has been taken against rumour mongers and spreading hate messages on the social media.