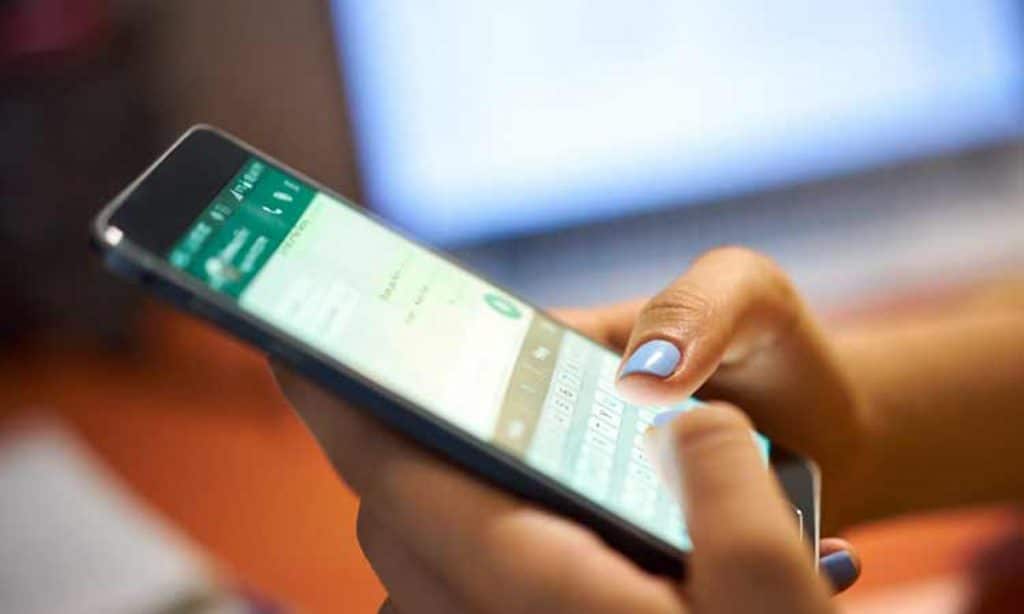 Two persons, including a vendor from Uttar Pradesh, were lynched on Thursday and six others seriously injured in mob attacks in Tripura, police said.

“In the first case, the man from Uttar Pradesh was lynched and four others, including a policeman, were seriously injured when a group of persons mistook them to be child kidnappers,” a police official told news agency IANS.

He said the incident occurred in tribal-dominated Murabari village in western Tripura when three small-time vendors went there to sell garments.

A large number of tribals attacked them, following which the victims along with their vehicle driver took shelter in a security camp. However, the mob dragged them out and thrashed them severely even as security personnel tried to save them.

All three vendors, their driver and a security man were seriously injured and shifted to a hospital in Agartala, where Jahir Khureshi, 30, succumbed to his injuries, the official said.

Reinforcements of Tripura State Rifles and Central Reserve Police Force were rushed to the spot, 35 km north of Agartala, to control the situation.

Security personnel burst tear-gas shells and lathi-charged the mob to control the situation.

Tension had prevailed in the area after an 11-year-old boy was killed by two alleged minors on Tuesday.

In the second incident, police said, a person was hacked to death and two government employees seriously injured when a group of persons attacked them at Manu Bazar in southern Tripura, 130 km south of the state capital.

“Sukanta Chakraborty, 36, accompanied by two government employees, was attacked when he was appealing to the public on behalf of the administration not to heed to rumours. Senior civil and police officials have rushed to these areas and additional security has been deployed to control the situation,” the official added.

Tension prevailed in Subroom sub-division after the incident.

“When the woman with her two children arrived at the railway station, a group of persons suspected her to be a child trafficker and thrashed her before she was rescued by police. While the woman was admitted to a hospital, her kids were sheltered in a government-run home,” a police official said.

Similar incidents of beating, harassment and attacks by mobs have been reported from Amarpur (in southern Tripura), Bishalgarh, Arundhuti Nagar, Bodhjungnagar and Khowai (in western Tripura) besides state capital Agartala.

Meanwhile, the DGP on Thursday wrote a letter to the principal secretary (home) for withdrawal of all mobile and internet services for 48 hours from Thursday afternoon to prevent spread of rumours through the social media.