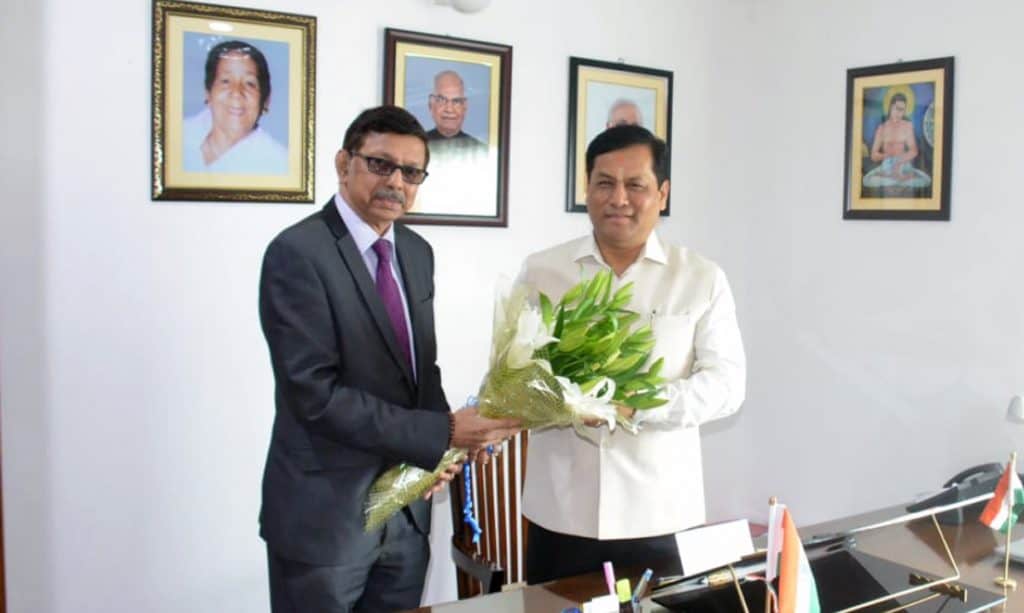 The All India Radio, Guwahati will soon launch its own FM channel. The channel will go on air from September 2018.

In a meeting with Assam chief minister Sarbananda Sonowal in Guwahati, Prasar Bharati Board chairman A Surya Prakash also said that a proposal to launch a new channel of Doordarshan for Assam is under active consideration at the information & broadcasting ministry.

Presently, Prasar Bharati runs a channel covering all the Northeast states under DD North East and soon a separate channel for the state would be commissioned, he added.

Chief minister Sonowal during the discussion highlighted the role that the media wings of the Prasar Bharati could play in projecting Assam and the Northeast in the national landscape. He asked the Prasar Bharati chairman to capitalize its resources to showcase the success stories of the region for national and international viewers.

Sonowal also emphasised on adopting a more aggressive agenda by the government media agencies to sustain and excel in today’s competitive world of media. He also underlined various initiatives being implemented in the state and the progress made in different fields so far.

In response to the chief minister’s requests, Surya Prakash informed that Prasar Bharati is already planning to telecast programmes of all the DD Kendras in its DTH platform so that viewers from all over the world could enjoy different regional programmes along with the national telecast.

The Prasar Bharati chairman further informed that the I&B ministry has already drawn up a comprehensive plan to boost its media wings and accordingly several interventions have also been made.