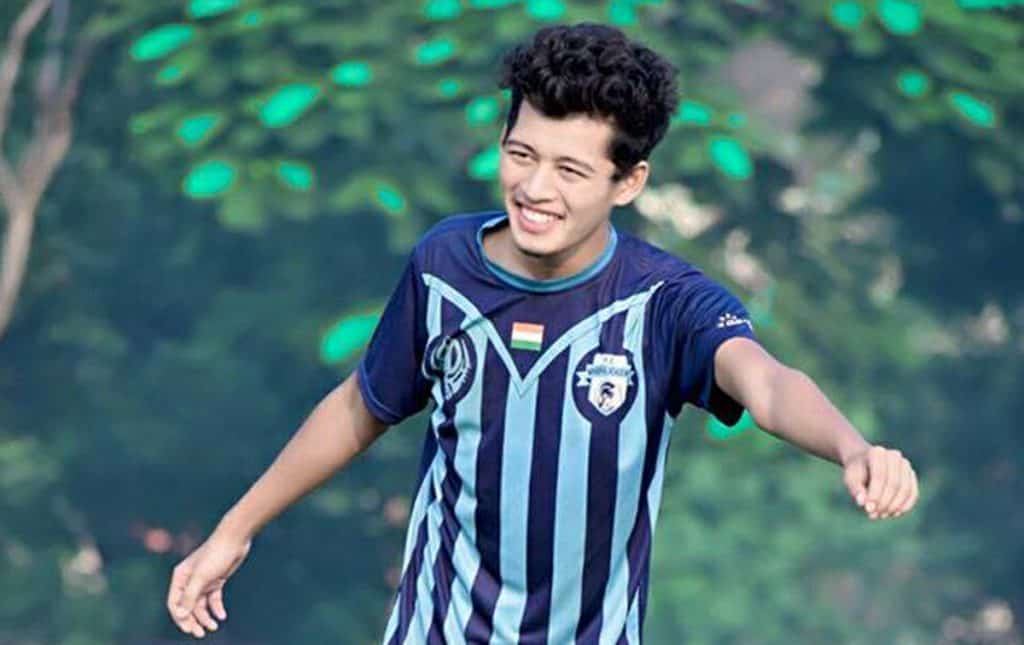 Assam BJP has promised to help young footballer from the state to get training at the DSK Shivajians International Football Academy in Pune. Footballer Simanta Baisya, from Guwahati, will need at least Rs 5 lakh to get the training in Pune in the next 10 months.

Simanta has been selected from 1200 players from across the country. A total of 60 players were selected for the 10-month training.

“I’m happy and will try my best to learn during the period. I always had to fight with my parents to play football. So I couldn’t play more,” 16-year old Simanta told The News Mill.

Simanta, who plays in the local club called Legend Club, said that it was difficult for him to follow his dream because of the poor financial condition of his family.

After his grandmother’s paan shop was evicted from footpath near Assam state zoo, the only source of livelihood is his father’s auto-van which distributes drinking water.

Simanta will leave for Pune on August 1.

State BJP president Ranjeet Kumar Dass on Monday went to Simanta’s house and offered him Rs 40,000 and in the evening the party offered the young footballer Rs 1 lakh.

“As Simanta’s father is an auto driver, it’s not possible for the family to bear the cost of training. So, the party president Ranjeet Dass immediately has taken action so that the young footballer doesn’t miss the facility to train,” said a statement from BJP office.

Member secretary of state level advisory board on sports and youth welfare Lakshya Konwar said that they have also provided Rs 1 lakh to the young player.

Dass also promised to request chief minister Sarbananda Sonowal for further assistance to the player. In the next few weeks, the rest of the amount will be handed over to Simanta.