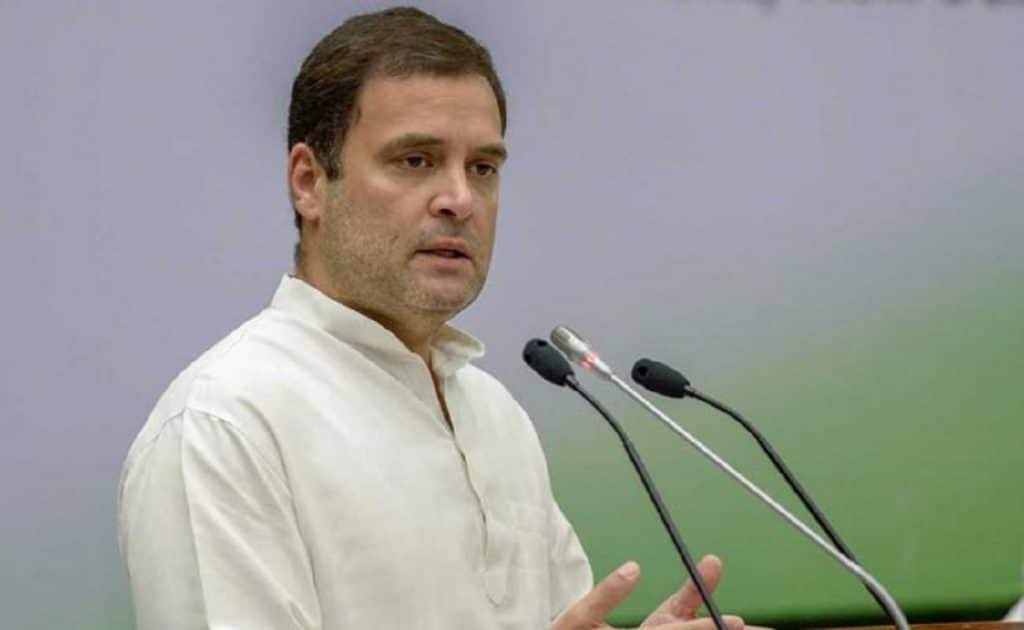 Congress president Rahul Gandhi on July 30 said the “tardy” release of draft National Register of Citizens (NRC) that excluded more than 40 lakh applicants in Assam has created a “massive insecurity” in the state.

“There are reports pouring in from all corners of Assam, of Indian citizens finding their names missing in the draft NRC, creating massive insecurity in the state,” Gandhi said in a Facebook post.

Noting the NRC was initiated by the previous UPA government under Manmohan Singh to fulfil the commitment made in the Assam Accord of 1985, he said: “However, the manner in which this exercise has been undertaken by the BJP governments at the Centre and in Assam leaves much to be desired….

“Clearly, after spending close to Rs 1,200 crore, the execution of this critical and highly sensitive exercise has been tardy. The government must move swiftly to resolve this crisis,” he said.

Further, Gandhi appealed to all Congress party workers to maintain peace and help those against whom “injustice” is done in the draft NRC irrespective of their religion, caste, gender, linguistic group or political affiliation.

After the release of draft NRC, the central government has urged people not to panic as “ample opportunity” will be given to the applicants if they file claims and objections between August 30 and September 28 before the final list is prepared.

Final draft NRC in Assam published, names of over 40 lakh applicants left out