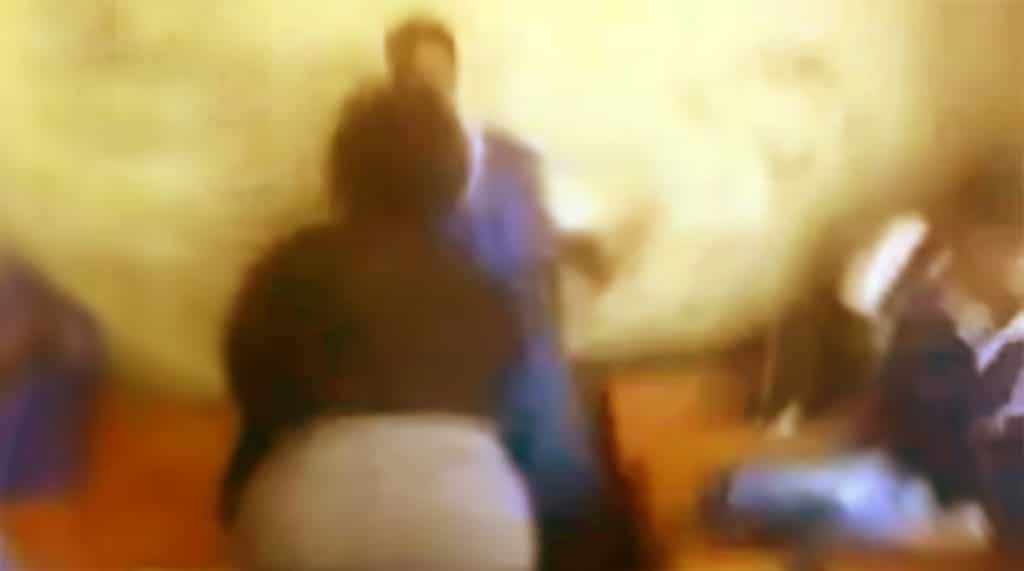 The National Human Rights Commission (NHRC) on Tuesday recommended the Arunachal Pradesh government to pay Rs 5000 each, as compensation, to the 88 girl students of a state school who were ordered to strip by three teachers in November last year.

The commission’s directions have come after the reports received from the state government confirmed the incident at Kasturba Gandhi Balika Vidyalaya in Papum Pare district of the Northeast state.

“Their action on minor girl students was against the basic human dignity and decency. After enquiry, the education department placed one teacher under suspension, while the two others were removed from the services,” a NHRC statement said.

The matter was reported to police and a case registered under the Indian Penal Code and the Protection of Children from Sexual Offences (Pocso) Act, it said, adding that while the three teachers were arrested and later on released on bail, the affected girl students had been imparted emotional and psychological counselling.

The commission registered a case suo-motu on the basis of a media report regarding the incident on December 1, 2017.

The three teachers had forced the 88 girl students to remove their clothes in front of the entire school, as punishment, when none among them confessed for having written vulgar words against the head teacher and another student.

“Stripping of the minor girls, in front of the entire school, is unethical and cruel act committed by the teachers who were their lawful custodians and protectors, at that time,” the NHRC observed.

It also noted that the report from the state government indicates that the state authorities concerned failed in their responsibility to protect the right to dignity of the 88 girls for which they are vicariously liable. While the criminal proceedings initiated against the guilty teachers have been noted but the state government should also pay a sum of Rs 5000 each as monetary relief to the 88 girl students, the apex rights panel said.

It has also asked for a compliance report along with proof of payment within four weeks.

Governors, CMs of NE states to participate at NEC meet in Shillong on July 9