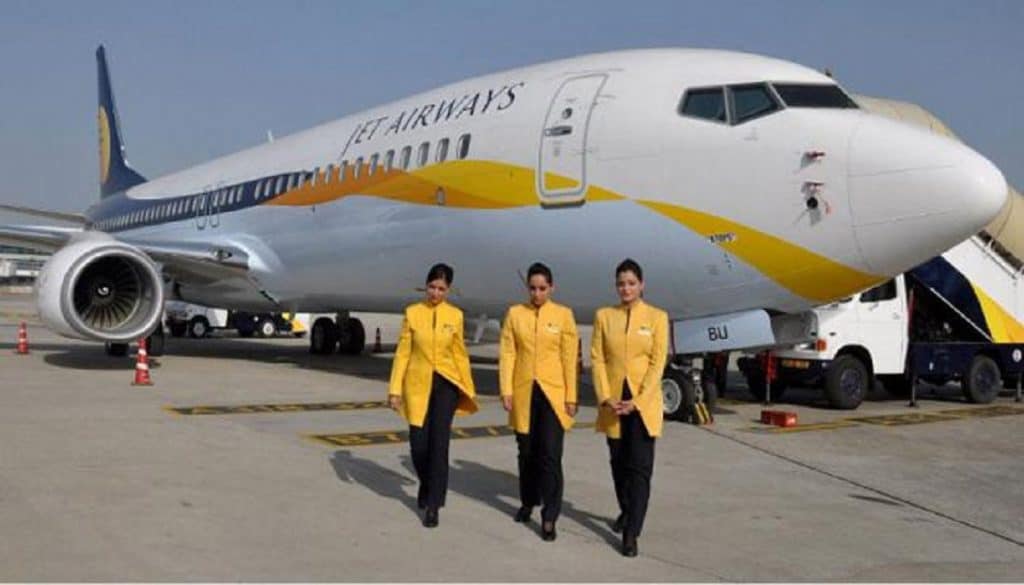 The airline also announced the introduction of Hyderabad-Chandigarh service which will operate four times a week starting August 1.